The French, bad students of cybersecurity 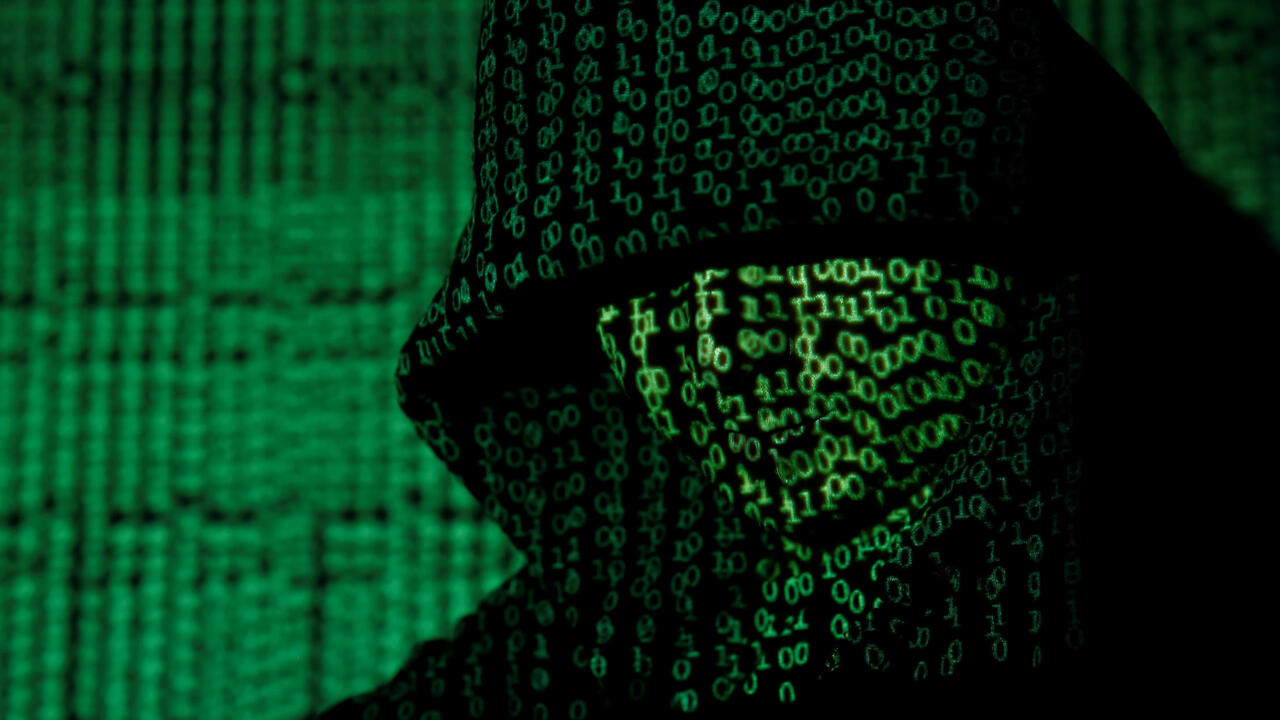 According to a comparative study carried out in France, the United Kingdom, Canada, Australia and the United States, the majority of French citizens and employees have never benefited from information security training. This “cyber culture” of risk, which they lack, makes them more vulnerable to relentless attacks by web hijackers.

While the risks of cyberattacks have never been higher for companies and individuals around the worlda new study, carried out by the French polling institute Ipsos at the request of Newfoundland Security Companyworld specialist in cybersecurity training and awareness, reveals that “ 62% of the French have never received training to protect themselves from computer attacks “.

By comparison, respondents in the UK, Canada, Australia and the US are on average 47% well educated. The role of small or large companies in raising public awareness about cybersecurity problems is crucial, according to this study. Even for nursing staff in French hospitals, whose work tools are regularly blocked by ransom demands, says Dalila Ben Attia, general manager of Terranova Security France.

“ For 20 years, Terranova Security has supported companies and organizations to ensure that the behavior of digital users is “cyber-healthy”. That is to say, having that minimum security hygiene that would allow each person to be able to resist computer attacks. “, she explains. ” Training in cybersecurity issues is essential in this case. If, for example, we look at sectors of activity that are subject to strong regulatory compliance, such as insurance or banking, they are mandatory for all employees. But today, hacker attacks are not limited to companies, but indiscriminately target people and groups of people from civil society, attacking associations or even public administrations.. »

Later, Dalila Ben Attia continues: “ Establishing the level of public interest and adherence to cybersecurity awareness was the objective of this study carried out internationally with Ipsos. Some sectors such as hospitals have difficulties implementing this training for their staff. The reason is simple, their job, which is to respond urgently to the needs of patients, leaves little or no time for this type of training. However, these trainings have become vital for healthcare establishments in France, which are subject to incessant ransomware attacks. “, he underlines, and to add: “ It is essential that the management committees of healthcare establishments dedicate time to training their staff and help them to acquire this awareness of cyber risks, in particular through the use of teaching methods different from those currently used in companies lambda. »

Good practices that are rarely followed

One of the other obstacles in France to the development of a general culture of cyber risk appears to be the lack of communication between users of digital systems and IT administrators. Less than a quarter of those surveyed in France said they share their best practices with their colleagues or even discuss their cybersecurity issues with their company’s IT managers.

A lack of training and information that attributes the cybersecurity donkey to France, according to the results of the Ipsos survey. A bad score that is ten points below the world average for industrialized countries.

If you have any questions or suggestions, you can write to us at nouvelles.technologies@rfi.fr