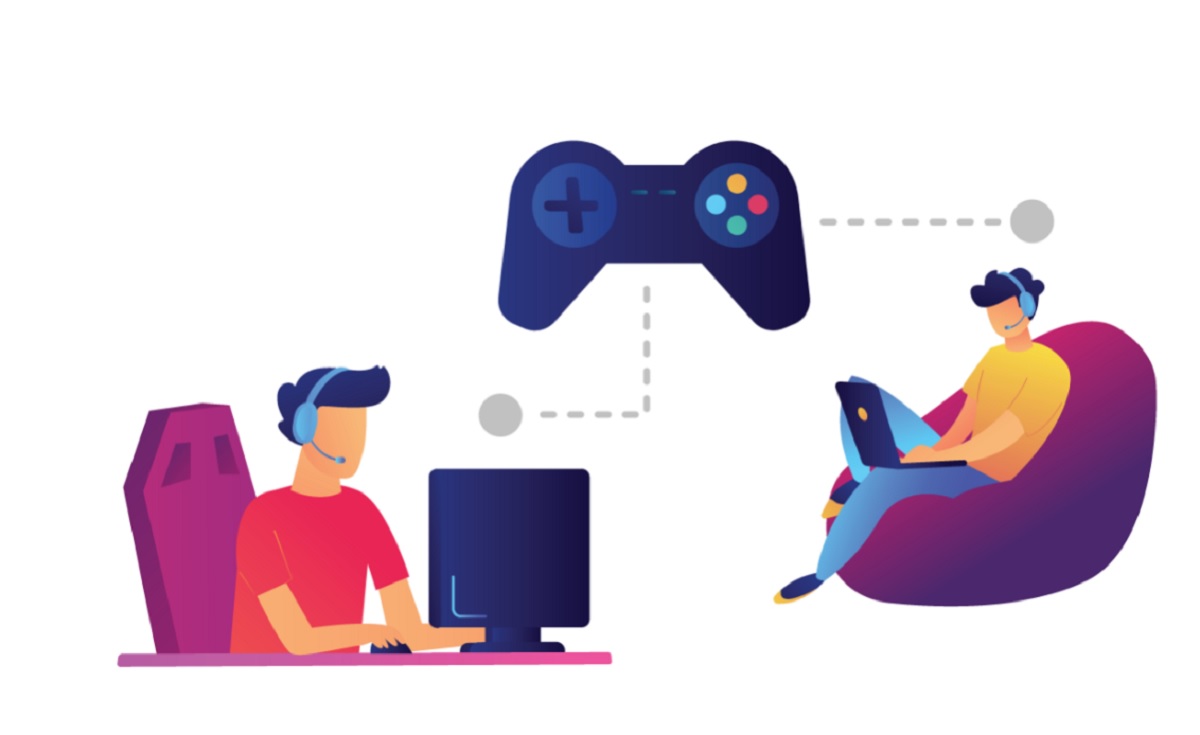 Despite the cancellation of Paris Games Week twice, the video game continues to seduce the French.

SELL publishes its annual study on the French and video games. This 2021 study was conducted by Médiamétrie.

This inventory deciphers the consumption habits and uses of the French for video games. (read the 2020 study here)

Another figure on the rise, 73% of French people play at least occasionally (+2 points), that is, more than 38 million people. Additionally, 89% see their community as caring and welcoming.

Who are the video game players in France?

The average age of male and female players is 38 years old. Once again, the idea that the players are only young will have to be eliminated.

Video games appeal to all age groups: 71% of adults (+3 points, including 18% of seniors) and 98% of children (+4 points).
Video game fans use an average of 2.2 game platforms, of which 51% play on smartphones, which is the most popular medium. The phone arrives right in front of the console which registers an increase of 4 points to 49%.

The favorite games of the French are still “casual” games, platform games and adventure games. 93% of French people play for fun and escape (86%).

The benefits of video games.

Finally, 3 out of 4 adult gamers believe that video games have played a role in their learning of new technologies. 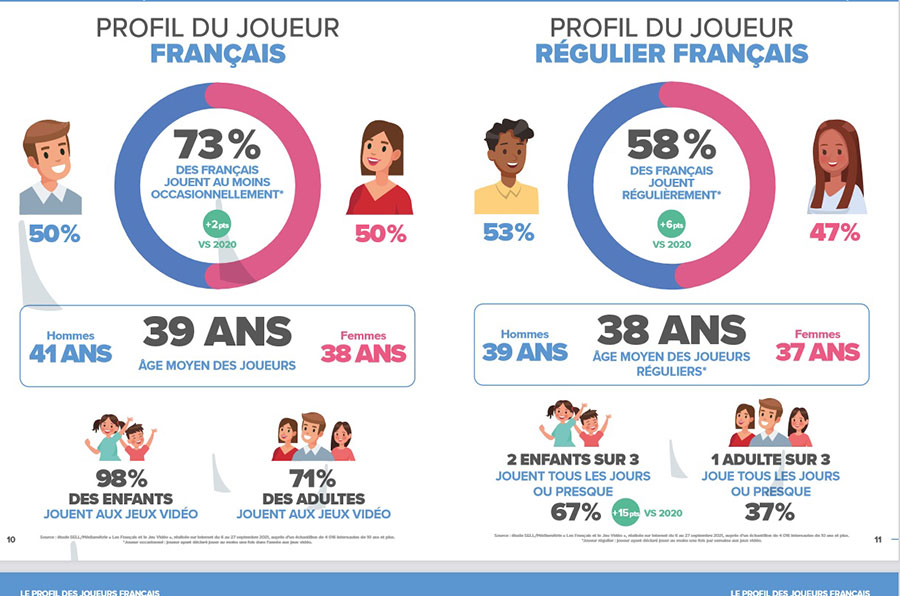