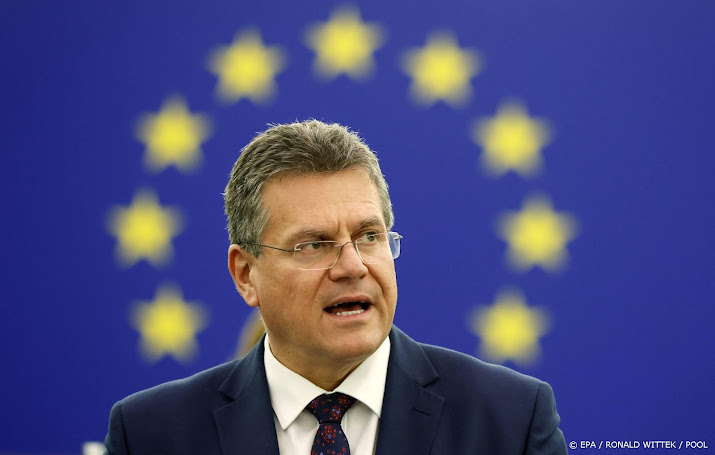 Talks between the UK and the European Union on trade with Northern Ireland continue next week in London. According to sources close to the British negotiators, the talks in Brussels this week have been constructive and at some points there has been a rapprochement. “But the truth is that there are still big differences on the important points.” The British indicate that a breakthrough will soon take place.

As part of the Brexit deal, which was concluded last December, it was agreed that goods transported from Great Britain to Northern Ireland must meet European requirements and therefore must also be controlled. In this way it was possible to avoid a hard border between the EU state of Ireland and Northern Ireland. Such a harsh border could jeopardize the hard-won peace between pro-British Protestants and pro-Irish Catholics in Northern Ireland.

The British have said that the Northern Ireland protocol has not worked for some time and have publicly threatened to cancel it unilaterally. European Commissioner Maros Šefčovič has already offered a substantial relaxation of controls on British products, but that is not enough for the British. They also find the fact that the European Court of Justice is an arbitrator in disputes unpleasant.

The elimination of that role does not seem likely to be negotiable for the European Union, so withdrawing the treaty appears to be the only possible step for the United Kingdom. According to sources in Brussels, the European Commission would like to fight back strongly if the British do so.