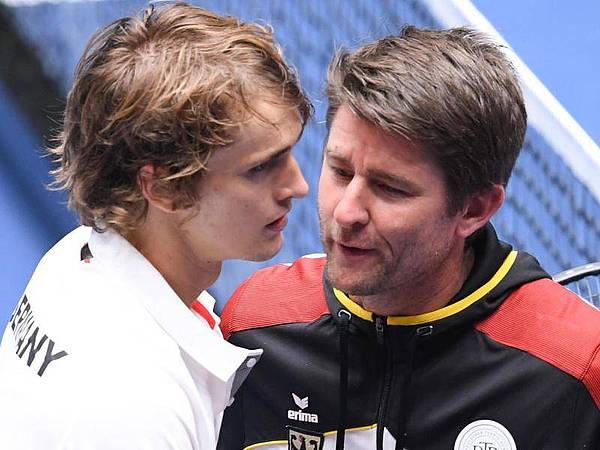 “The ATP Cup is practically an individual competition disguised as a team competition,” Kohlmann told the German press agency before the start of the ATP Cup on January 1 in Sydney. For example, the German team boss at the ATP Cup has no influence on the team’s nomination. Instead, the players themselves register for the competition, which will be held for the first time in 2020.

For Germany, this time Olympic champions Alexander Zverev and Jan-Lennard Struff will start for the two singles and Kevin Krawietz and Tim Pütz for the doubles. Yannick Hanfmann is acting as the substitute. Dominik Koepfer, actually an integral part of the team, will be going to the ATP tournament in Melbourne to practice before the Australian Open. “If Alexander and Struffi say that everyone wants to play singles, Dominik could only have trained here,” Kohlmann said.

The German team will face Great Britain on January 2. Other opponents are Canada and the United States. The winners of the four groups advance to the semifinals.

Even if the Davis Cup is more important to Kohlmann, he also wants to succeed with the team in the ATP Cup. “I think we have a good chance with this lineup,” Kohlmann said. More recently, Germany had reached the semi-finals in the final round of the Davis Cup, without Zverev.