Study: Europe and Germany are ahead when it comes to hydrogen patents 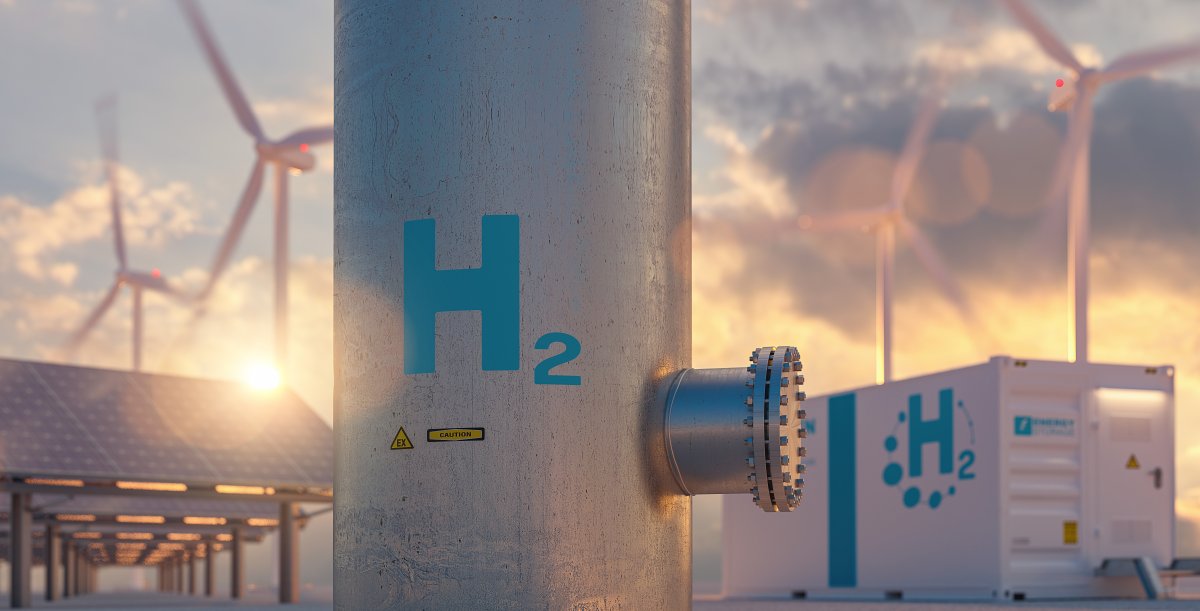 When it comes to technical inventions for fighting climate change with the help of hydrogen, the EU and Japan are ahead. This arises from a joint study by the European Patent Office (EPO) and the International Energy Agency (IEA) on patents in hydrogen technologies. According to this, EU countries account for 28 percent and Japan 24 percent of all international patent families filed with two or more patent offices worldwide between 2011 and 2020. Both regions have also seen significant growth in this sector in the last ten years.

Within the EU, according to Tuesday published analysis Germany is in the field with 11 percent of the relevant global patent families, each of which has “a high-quality invention” behind it. France is second with 6 percent, followed by the Netherlands with 3 percent. The United States is ranked 20th and thus ranks third globally. In the last decade, however, you are the only major applicant to see a drop in international hydrogen patent applications. International patent activity from South Korea and China remains low in this area at 7 and 4 percent respectively, but shows an upward trend. Great Britain, Switzerland and Canada each have 2 to 3 percent.

According to their own statements, the researchers have covered the entire spectrum of hydrogen technologies, from production and supply to storage, distribution and conversion to final applications related to the gaseous element H2. According to the results, most of the patents were for hydrogen production techniques. While relevant production is currently based almost exclusively on fossil feedstocks, patent data indicates a massive shift towards alternative low-emission methods such as electrolysis, in which H2 is produced with the help of renewable energy – to technologies aimed at to serve climate protection. At least in 2020, almost 80 percent of all patent families related to hydrogen production were already accounted for.

Among the many potential end uses for hydrogen, the automotive sector has long been at the forefront of innovation. Patent applications continue to increase in this sector, especially from Japanese companies. German car manufacturers such as BMW, Volkswagen and Mercedes-Benz still have little to show for it.

The study shows that the potential of hydrogen in the decarbonisation of air and long-haul transport, electricity generation and heating has not yet been sufficiently exploited. This raises concerns about the net zero emissions commitments of many countries. These could not be achieved without reducing the use of fossil fuels in these sectors. One ray of hope is the use of hydrogen to decarbonize steel production. IEA chief Fatih Birol called for “more efforts.”