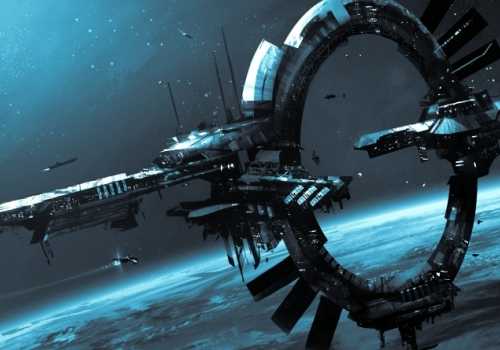 To the Moon – The famous and ambitious space simulation game from developer Cloud Imperium Games (CIG) has reached an important milestone. No, it didn’t make it out of Alpha, but the crowdfunding budget surpassed $500 million as the 10th anniversary of its Kickstarter campaign approached. There is no release date in sight yet.

Most games from major publishers don’t get development budgets close to $500 million. Star Citizen, an indie game by some definitions of the term, recently surpassed that number thanks to crowdfunding. Additionally, developer CIG has raised $100 million of that money since last November, indicating investment in the game hasn’t slowed down.

Star Citizen went into pre-production in 2010 and launched its crowdfunding campaign in October 2012. It has since raised funds by selling access to the alpha. Alpha testers can also purchase virtual ships, with some costing upwards of $100. The most expensive ship in the game is $1,100. Last September, a leaker complained to the UK Advertising Authority about CIG’s practice of selling ships that aren’t yet in the game.

In February, CIG lowered the visibility of the Star Citizen roadmap, blaming high user expectations. However, the company continues to provide regular updates on progress on its blog and on YouTube. Testing these updates and the roadmap gives an idea of ​​the extreme level of detail and granularity that CIG is trying to achieve with Star Citizen.

One of the features mentioned in the August 2022 update is that medical fridges are automatically checked and refilled by AI characters. A recently released feature on the roadmap called Salvage T0 allows players to disassemble and repair their ships by hand. Another feature allows players to move in zero gravity using only their hands.

Squadron 42 received an eye-catching trailer in 2018 featuring the likes of Mark Hamill, Gary Oldman, Mark Strong, Ben Mendelsohn, Henry Cavill, and more. Later that year, CIG gave the title a 2020 release date. In January 2022, CIG said it was a year or two away from its release and also mentioned several sequels. Leveraging the same technology as Star Citizen, a long reel of gameplay from 2018 turned Squadron 42 into an ambitious mash-up of Mass Effect and Crysis.