Some Honda and Acura no longer know the year | Automotive News 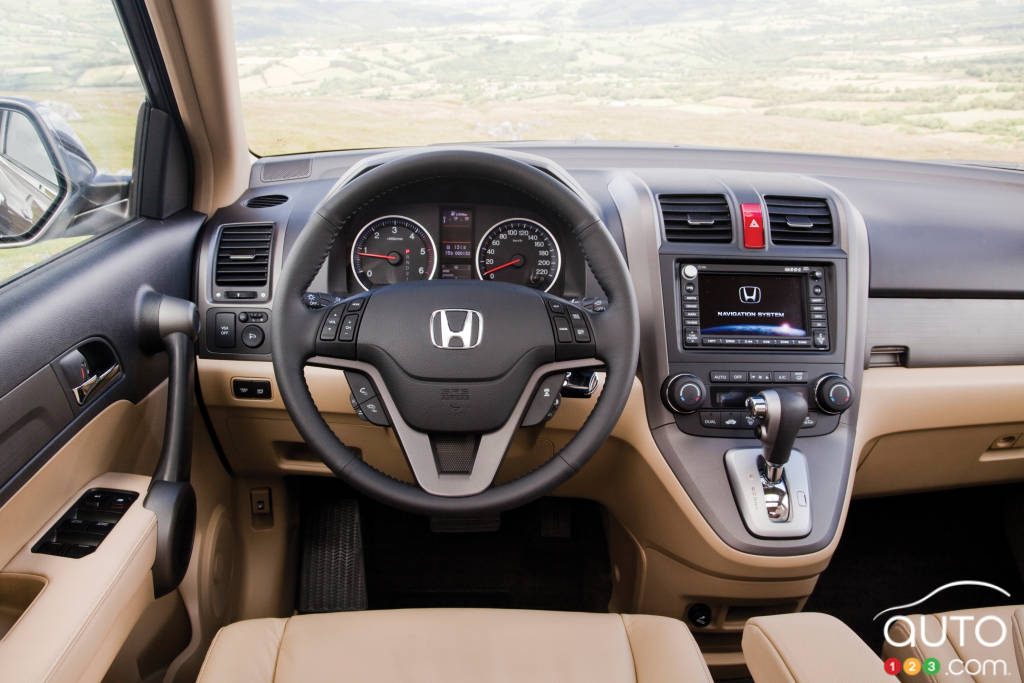 Here is a new car, of a lighter character, that will bring back fun memories to all those who lived the passage from 1999 to the 2000 vintage. We are talking then about the bug of the year 2000. At that time, some computers were not designed with this change in digits in mind, and there were concerns that date recognition problems could cripple many systems across the planet.

Panic, remember. We had worked on the thing, but in the end nothing serious had happened after midnight.

A small jump 22 years later reveals a similar problem, this time at Honda. In fact, the bug that the company is experiencing affects several vehicles of the brand, as well as certain Acura products that use navigation systems as the main unit.

For example, many older Honda and Acura models display an incorrect time and date on their displays since the turn of the year. So we were able to see January 1, 2002 on the screens, instead of 2022, making the vehicle 20 years late.

According to the owners, the manual control to set the time and date does not work. Several have reported boredom on various forums, including the Ridgeline Owners Club, the CR-V Owners Club, and even on Reddit. The problem affects a whole series of vehicles. The oldest dates from 2004 and the most recent from 2012.

Shopicar.com, 100% online, buy your car, buy online and we have it delivered to you in Quebec!

The problem makes you smile. And as we mentioned in the introduction, it’s pretty light as boredom, but it shows just how fickle technology can be. And our future vehicles will be covered with it. We may not be done with these kinds of failures.

And the reported bugs come from various places on the planet, including the United States, Canada, and even the United Kingdom. Some people have shared photos of their headunit showing the wrong time and date.

Fortunately, this seems to be the only problem at the moment. The owners said that their navigation system works well, as do the rest of the functions of their vehicle.

For its part, Honda had different answers to give. Basically, she is aware of and even mentioned to some users that the problem would last until August 1, 2022, when the computer would again write the correct year on the screen. As of yet, the cause of the error has not been identified. If so, Honda will offer a solution to those affected. Otherwise, everything will be resolved on August 1.

What about January 1, 2023? No one seems to have broached the subject.