Serious health problems British Queen Elizabeth (96), the family is with her | Royal family 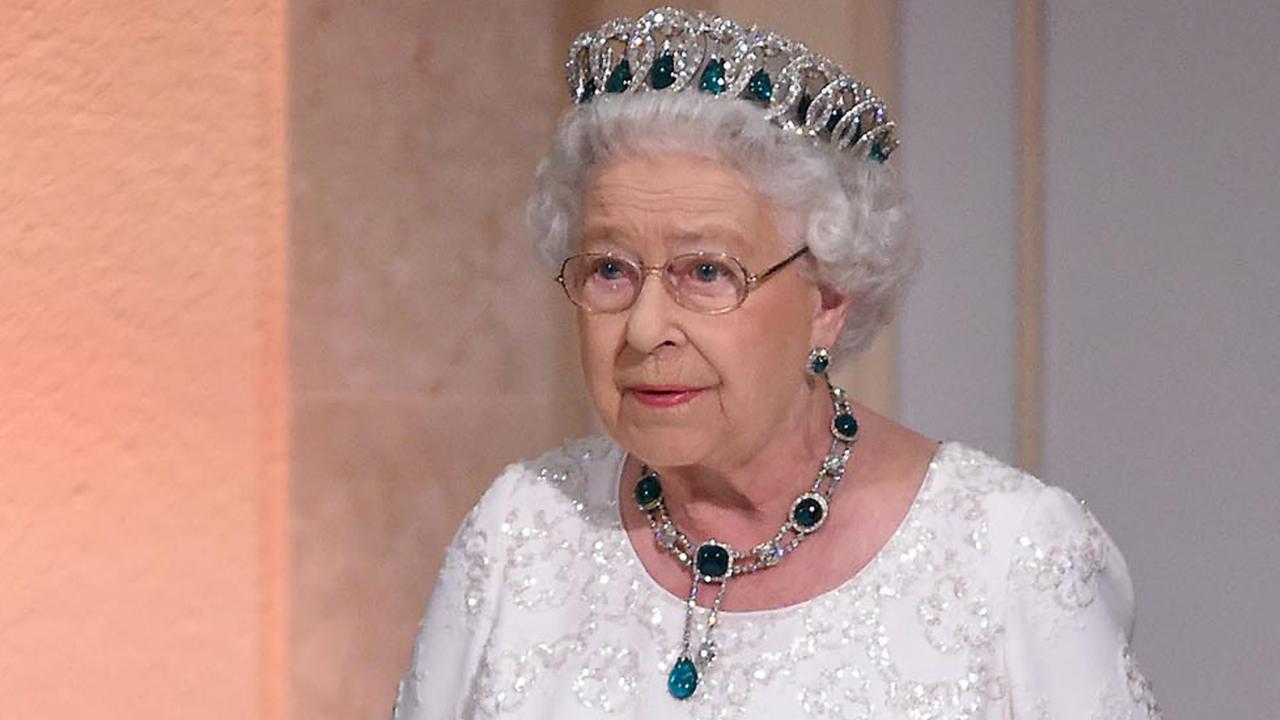 Queen Elizabeth’s health has deteriorated, the British royal family said in a press release on Thursday. The doctors would be concerned, but it is not said exactly what is wrong with Elizabeth. The 96-year-old queen is under medical supervision. Her family is with her in the Scottish castle where she is staying.

Elizabeth is at Balmoral, a castle in the Scottish Highlands where the Queen often stays on vacation. Since then, family members have been notified.

Prince William, Princess Anne, Prince Andrew, Prince Charles and Duchess Camilla have arrived at the castle, according to British media. Princess Anne was already in Scotland for work and immediately traveled to her mother’s holiday home, British media report.

Prince Edward and Sophie, the Countess of Wessex, are on their way. Prince Harry and his wife Meghan are also currently traveling to the castle. Tonight they were supposed to attend a charity event in London.

the BBC says the situation has never been so dire before. According to the channel, the British royal family is normally reluctant to publish news about the royal family. The wording of the statement and the fact that important members of the family are addressing Queen Elizabeth would indicate a very serious situation.

Queen already had to rest after a busy Tuesday

Liz Truss, the new UK Prime Minister, writes: Twitter that “the whole country is very concerned about the news from Buckingham Palace”. “My thoughts, and those of the people of our United Kingdom, are with Her Majesty the Queen and her family at this time.”

Welsh Prime Minister Mark Drakeford also wrote on Twitter that he was concerned. “I wish Her Majesty and her family all the best on behalf of the people of Wales.” Scottish First Minister Nicola Sturgeon also said: “We are all very concerned for Her Majesty’s health. My thoughts are with the Queen and the rest of the Royal Family at this time.”

Several British political party leaders expressed hope that the Queen will recover. “I join everyone in the UK in the hope of her recovery,” wrote Labor leader Keir Starmer, among others. Ed Davey, leader of the Liberal Democrats, wrote: “We all hope and pray for her full recovery.”

On Wednesday it was already announced that the queen had to take a break after a busy day on Tuesday. She was visited by former Prime Minister Boris Johnson, who came to present his resignation.

Then Truss arrived. Queen Elizabeth asked her to become the new Prime Minister of the United Kingdom. The queen has been slowing down in recent months due to her fragile health. Following the advice of her doctor, she canceled several appointments.

The BBC has changed programming due to the Queen’s health situation. On Thursday, the British news channel is devoted entirely to the Queen’s condition. The channel brings the latest news, including live from Buckingham Palace in London.

NOS is activated when Queen Elizabeth dies. A spokesman for the station says that everything is ready.