Sebastian Vettel, a race in the rear-view mirror 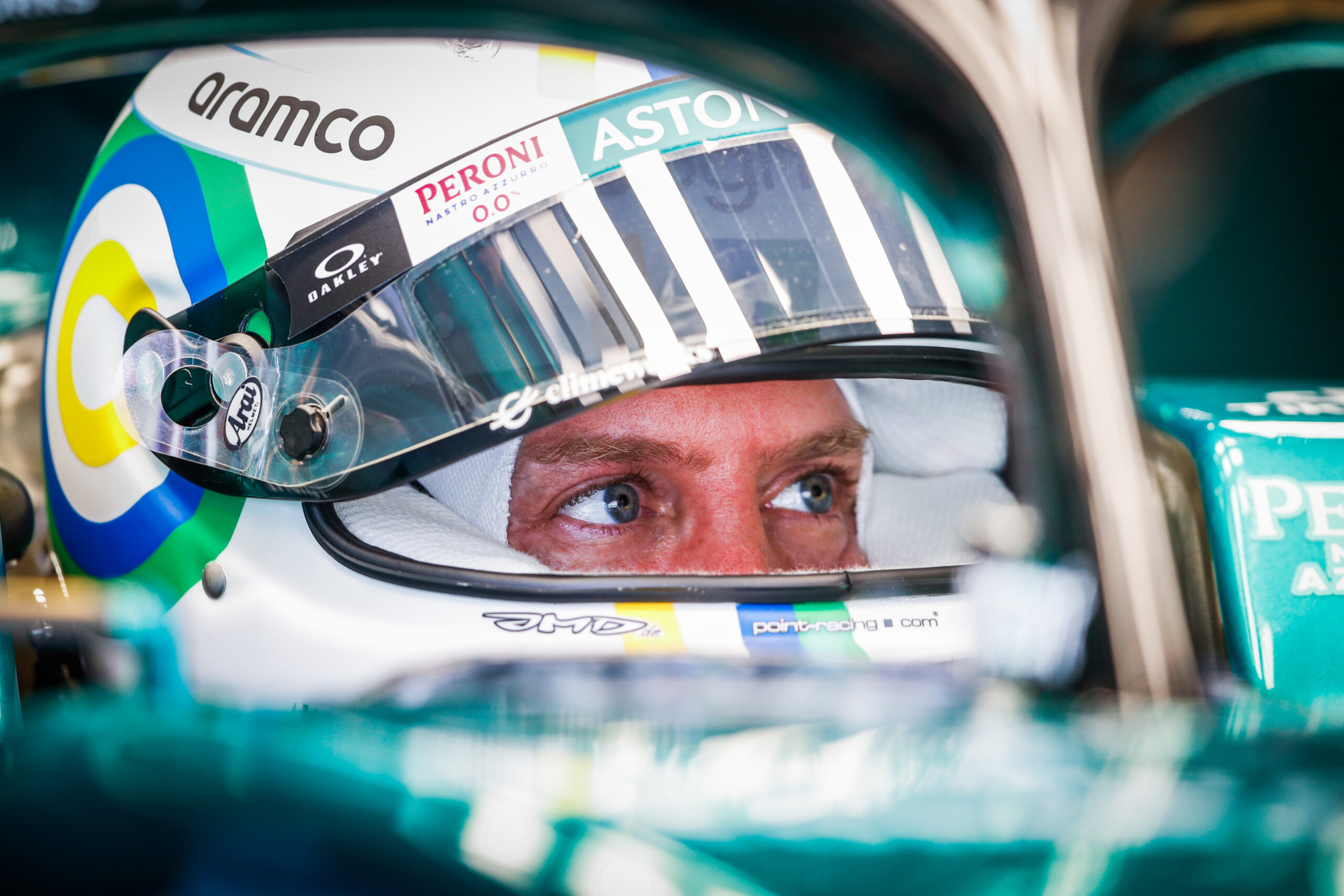 sebastian vettel he will soon end his prolific career in Formula 1, started in 2007 with BMW Sauber. With four coronations (2010, 2011, 2012, 2013), the one who is still the youngest world champion in the history of the discipline (23 years, 4 months and 11 days) marked the second. Although the Heppenheim native believes that his imprint will fade over time. “I once heard someone say: ‘You will be remembered until the last person who remembers you dies.’ Let me put it this way: Britain has a new king, but he’s not the first King Charles, there were two others before him. Do you remember them? Probably not. There will come a time when no one will remember me. Nothing lasts forever”, he believes in a lengthy interview on his team Aston Martin website.

“People can decide if they want to remember me, but I wouldn’t be offended if they didn’t. he continues. It doesn’t matter how they remember me. I always try to treat people with respect and be kind. If this is how people remember me, that will make me happy. There are many lessons in life and it is up to you if you choose to learn from them. Being a Formula 1 driver is a fast-paced way of life. I think that’s true for most professional athletes. You have everything that happens in normal life, but it’s more compressed in terms of time. I must have matured before my friends at school because I took my career as a pilot very seriously and dealt with many adults. »

First race at Indianapolis in 2007

Propelled to the deepest at just 20 years old, Sebastian Vettel had become at 19 years, 11 months and 14 days, the youngest driver in Formula 1 history to score a point. It was on the occasion of the 2007 United States Grand Prix. In Indianapolis he had been called to replace the usual owner of the propeller firm, Robert Kubica, after the spectacular accident of the Pole in Montreal. A precociousness in his sport that strongly marked the life of the nickname baby shumi. “I was still doing all the stupid things teenagers do with their friends, but at 19 your world is different when you also spend a lot of time with people who are in their 30s, 40s, 50s. It didn’t make my life any more boring, but I had to grow up fast. If you want to achieve something, you have to commit, you have to be disciplined (…) I often feel like I’ve been through so much in the last 15 years that I can’t take it all in. He taught me a lot, time will tell how much. »

At 35, Sebastian Vettel has made the decision to hang up his helmet. An announcement that fell during the summer, just before the 2022 Hungarian Grand Prix. ferrari (2020) then the premiere in Aston Martin (2021). “I still love sports. I still love racing. The decision to retire was a difficult one, but I’ve been thinking about it for a while. I know how much commitment this sport requires and I feel like it’s a good time to do something else. » The last two seasons with the Silverstone team have finally convinced the four-time world champion to close the Formula 1 book.

“They were difficult because the car was not as competitive as we expected, judge the German. This year we wanted to have a significant improvement over last year. We failed and we are currently where we ended last year. I’m not pointing fingers and saying we did a bad job. I’m just realistic. We had high hopes, but we didn’t get it (…) These last two years have been difficult because I wasn’t used to riding at the back of the pack. It was a new experience, sometimes difficult, and I realized a lot. You see what is happening around you. When you’re up front, you don’t appreciate the work that the teams behind are doing. Just because you’re not getting great results doesn’t mean you’re not working as hard. » Despite these two difficult years, Vettel tells himself “Happy and proud to have worked alongside such a talented and dedicated group of people. »

However, Sebastian Vettel promptly recalled all his talent, leading two laps in Austin this year or even finishing second in Baku last season. “It was a race in which we were more competitive. We have shown that we can do good things. There are other races where we did very well, but we finished 10th and no one noticed. » Since the announcement of his retirement, Sebastian Vettel seems even launched on the track. A better single seater Have the last two seasons changed your mood? “Would I retire if I had been very competitive in the last three or four years: winning races, fighting for championships? »

READ ALSO > When Sebastian Vettel showed his dark side