Saudi Arabia: AlUla among the “Seven Wonders of the World” (Conde Nast Traveler for 2023) 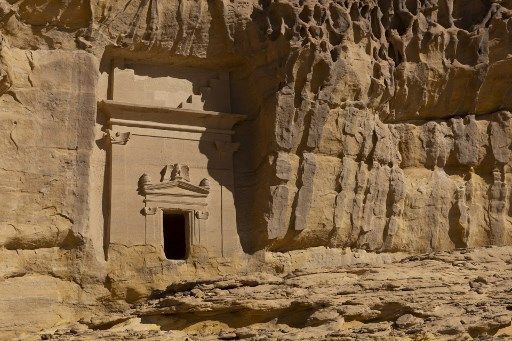 The AlUla tourist site in the middle of the Saudi Arabian desert is one of the seven wonders of the world according to the 2023 edition of the magazine Count Nast Traveler. The list was compiled by award-winning travel writer Aaron Millar, who describes AlUla as a place of “extraordinary history and cultural heritage, revealing a 200,000-year-old chapter of Arab history.”

Listed as a UNESCO World Heritage Site, AlUla is famous for its elaborate monumental tombs, carved into red sandstone cliffs. It boasts the legacy of a 7,000-year-old civilization, impressive rock formations and natural canyons, a wide variety of adventure sports activities, and state-of-the-art facilities, including a large mirror.

AlUla thus joins Mont Saint-Michel in France, the Perito Moreno Glacier in Argentina, the Monastery of the Tiger’s Nest in Bhutan, Cappadocia in Turkey, the Lake District in the United Kingdom and the migration of sardines in South Africa.

Little known by tourists until now, the agglomeration of AlUla has about 40,000 inhabitants. Numerous inscriptions in the ancient local language, Dadanite, have been recorded in the region. The oasis developed as a crossroads of oasis in the desert, due to the importance of the incense trade under the rule of the kingdom of Ma’in.

The crown prince of the kingdom, Mohammed ben Salmane, aims to develop tourism in the region by creating a natural, tourist, archaeological and cultural park with an area equivalent to that of Belgium.