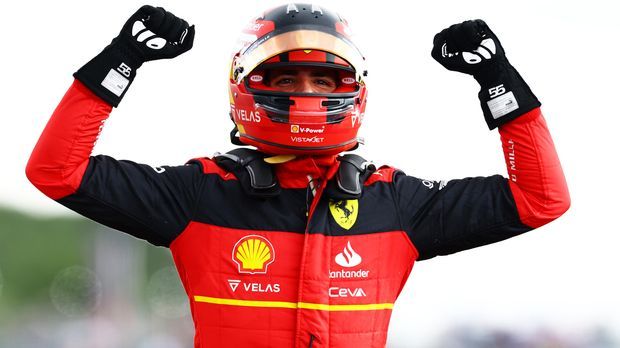 All clear for Zhou after terrifying accident

World champion and championship leader Max Verstappen, who had won five of the previous six races, had to settle for seventh after problems with his Red Bull. In the World Cup, the 24-year-old remains clearly in the lead.

The race was overshadowed by a massive collision on the first lap. Chinese Zhou Guanyu in the Alfa Romeo landed at the security fence with his car and, like Williams driver Alexander Albon, had to be taken to the medical center for examination. During the race, Zhou was declared fit and Albon was taken to a hospital as a “precautionary measure”. The race was interrupted for almost an hour.

Want the most important motorsports news, videos and facts right on your smartphone? Then get the new app running with push notifications for the biggest news from your favorite sport. Available on the App Store for Apple Y Android. 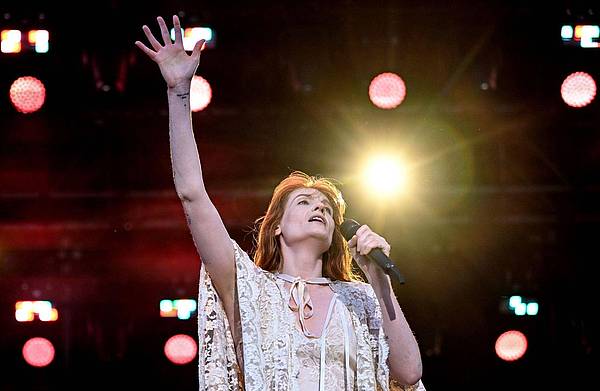