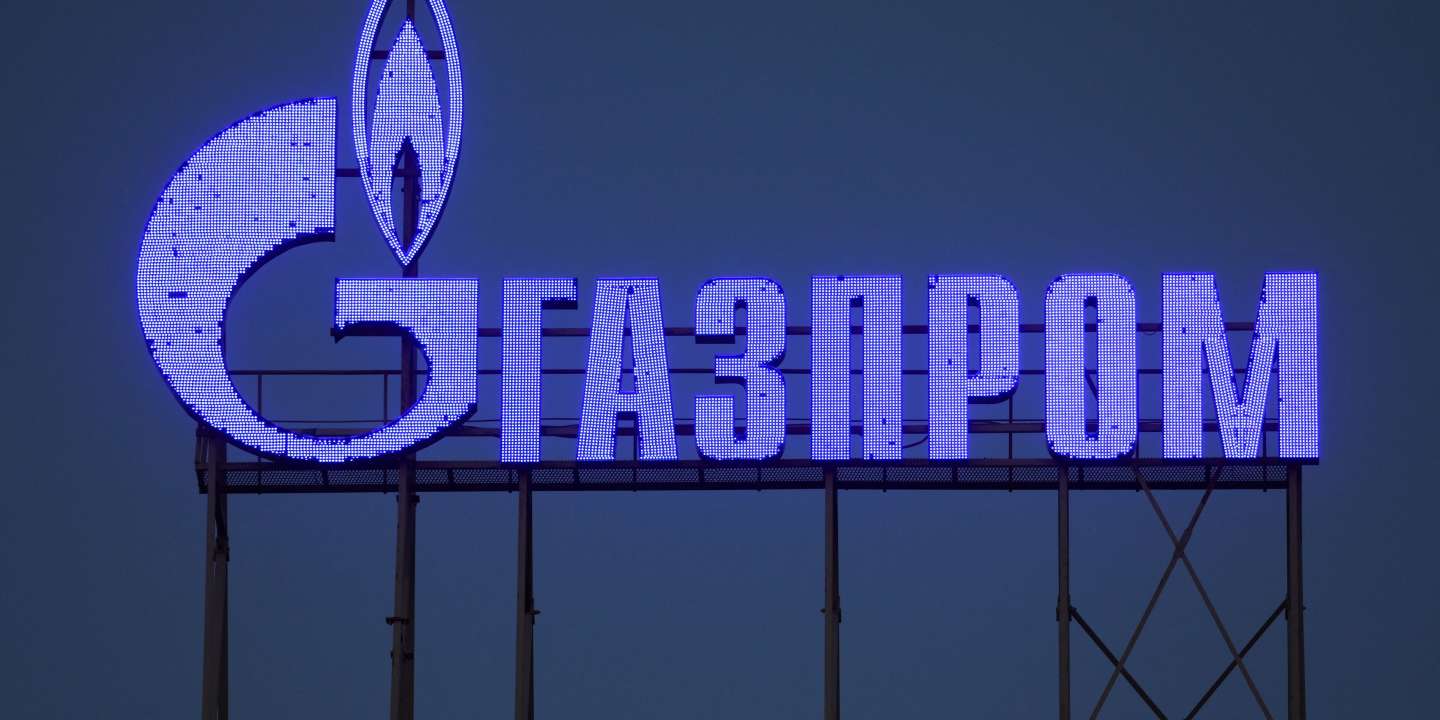 During a joint press conference with the head of the International Atomic Energy Agency (IAEA), Rafael Grossi, tonight in kyiv, the President of Ukraine, Volodymyr Zelensky, considered that “The world was once again on the brink of catastrophe [lors de l’occupation russe de la centrale de Tchernobyl]because for the Russian army, [cette centrale était] as normal territory for conducting military operations..

“They didn’t even try to worry about nuclear safety”continued the Ukrainian president, accusing the Russian forces of having held on the territory of the power plant “a contingent of armored vehicles that destroyed the ground surface and raised an extraordinary amount of dust, particularly radioactive particles”.

Mr. Grossi revealed that there was “damage” and excavated areas near the territory of the power plant, promising a detailed report soon and work to restore the infrastructure.

“No state in the world after 1986 has created threats to nuclear security in Europe and the world on a scale as large as those that Russia has created since February 24”, the day of his invasion of Ukraine, the Ukrainian president continued. On April 26, 1986, a reactor at the Chernobyl power plant exploded, contaminating much of Europe, especially Ukraine, Russia, and Belarus. baptized “exclusion zone”the territory within a radius of 30 kilometers around the plant is still heavily polluted and it is forbidden to live there permanently.

If the Russian forces withdrew at the end of March from the Chernobyl nuclear power plant, they continue to occupy the one in Zaporizhia, in southern Ukraine. Zelensky on Tuesday urged foreign leaders to “effective reaction” that would guarantee Ukrainian control of the Zaporizhia nuclear power plant, including through the intervention of the blue helmets. “Even today they launched three missiles against Ukraine, which flew directly over the blocks of our nuclear power plants”he was alarmed.

Ukraine has 15 reactors in operation at four plants, in addition to waste deposits, such as the one at the Chernobyl plant.