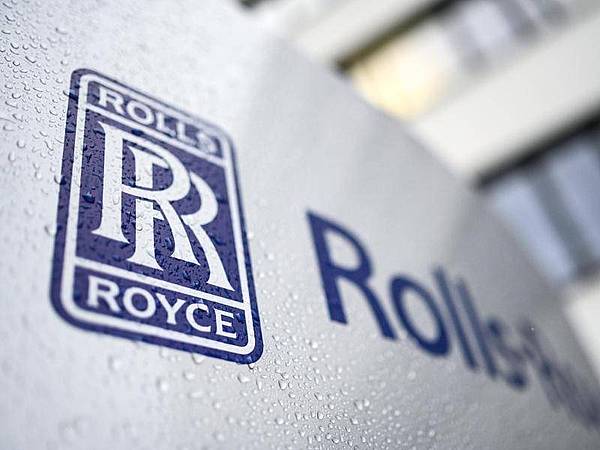 It will probably be another decade before they actually deliver power.

London (AP) – The British technology group Rolls-Royce wants to develop mini nuclear power plants and thus contribute to the protection of the climate. This was announced by the company, whose eponymous automotive division is now part of BMW, on Tuesday.

“With Rolls-Royce SMR technology we have developed a clean energy solution …,” Rolls-Royce boss Warren East said, according to the announcement. The company estimates that the program could create 40,000 new jobs in the UK. The economically remote north of the country should benefit from this in particular. One of the mini-power plants, consisting of about two soccer fields, will produce power for around one million homes, according to the statement. By Rolls-Royce estimates, it will be a decade or so before that happens. While British Finance Minister Kwasi Kwarteng praised the plans, environmentalists criticized them.