Robert Bosch: the man whose name everyone knows 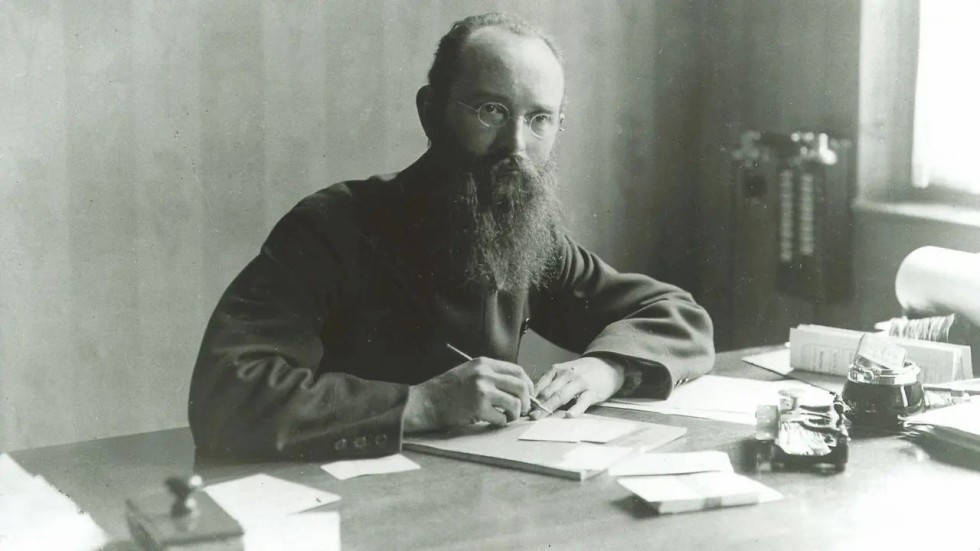 Bosch products provide their services in all countries of the world. Bosch is the world’s largest car supplier. The origin is linked to a name: Robert Bosch.

Engineer, inventor, industrialist – these terms are associated with Robert Bosch. This week, on September 23, he would have celebrated his 160th birthday.

Born in 1861, after his apprenticeship as a mechanic, from 1879 he worked for Wilhelm Emil Fein (inventor of the manual electric drill) and Friedrich Isaac Roediger, a pioneer in the field of fully automatic mechanical production. In 1886, at the age of 25, Bosch opened a workshop for precision engineering and electrical engineering in Stuttgart, the base of today’s Robert Bosch GmbH.

Just one year later, he improved the magnetic detonator at Maschinenfabrik Deutz. There were further successes in this area, because over the years Bosch and his associates made significant improvements to magneto ignition devices for ever faster running gasoline engines. The company grew rapidly and as early as 1898 the first agency was established in Great Britain and in 1906 in the USA, where production began in 1910. Bosch then became really rich during the First World War, when its vehicle products , tanks and aircraft were in great demand.

But it was during this time that the true essence of Robert Bosch became apparent: the philanthropist. He invested a lot of money in the creation of technical, educational and social foundations, converted some of his factories into military hospitals and donated prosthetics. He also campaigned for his workers throughout his life. He always ensured his training and higher education and was one of the first in Germany to introduce the eight-hour week in 1906. He was also not far behind when it came to pay, thus attracting good skilled workers. One of his sayings was: “I don’t pay a good salary because I have a lot of money, I have a lot of money because I pay a good salary.” Another quote also characterizes him as a person who sees his employees as well as his products as a quality characteristic they understood: “It is better to lose money than to trust.”

After the war, Bosch spent a lot of money and was committed to reconciliation between Germany and France in the hope of a lasting peace in Europe. From 1923 to 1926, Bosch was on the board of directors of the Association of German Engineers (VDI).

During World War II, Bosch again made a lot of money, but he also employed forced laborers. At the same time he was an opponent of Hitler, whom he considered a criminal. Together with his employees, he saved Jews from deportation and actively resisted the Nazi regime.

The engineer, inventor and industrialist died during the war on March 12, 1942 at the age of 80 from an ear infection. Tomorrow marks the 160th anniversary of his birth.