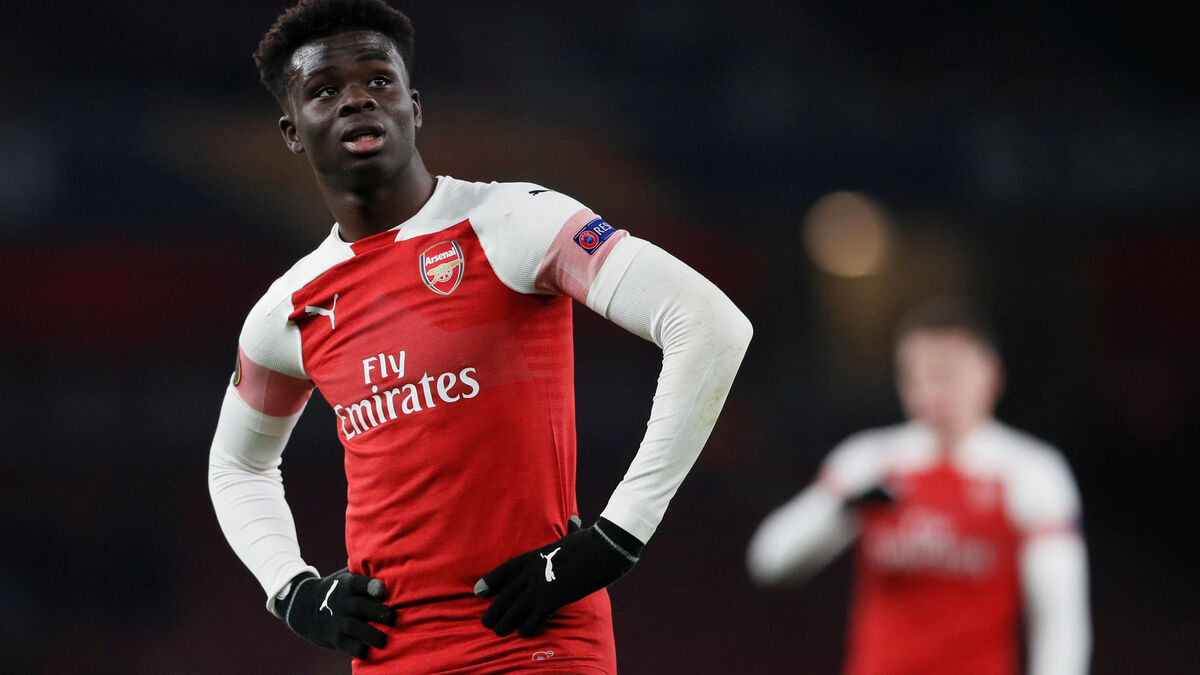 The authors of racist messages will not go unpunished. British police announced on Thursday that the police had arrested eleven people. They are accused of contributing to the torrent of racist abuse on social media against black England national team players following the loss of the Euro Cup final on July 11. In their investigation, the police identified 207 messages as criminally objectionable, 123 of which came from accounts outside the UK. So far, 34 accounts have been identified in the UK and 11 people have been arrested, according to a police statement.

“Some believe they can hide behind a social media profile and get away with posting such egregious comments,” one of the police officers in charge of the case, Mark Roberts, said in a statement. “They have to think about it, we have investigators proactively leading investigations to remove offensive comments regarding the party and if they enter the criminal law, those who posted them will be arrested,” he added. – He warned.

After the defeat of the England team against Italy, the players Jadon Sancho, Bukayo Saka and Marcus Rashford had been the target of an avalanche of racist attacks on social networks, condemned unanimously, from the government to the sports authorities. Bukayo Saka also discovered this Thursday a wall of words of support formed by his club Arsenal. He said to himself “without words”: “Can I take them all and take them home?” We can hear him say in a video posted on Twitter.

Entering late in the game at Wembley, all three players had missed their shot on goal, sealing England’s defeat against Italy. It had been a disappointment for the country hoping to clinch a second major title, 55 years after their success at home in the 1966 World Cup.

These attacks, as well as the incidents at Wembley Stadium where spectators had managed to enter without tickets, had awakened the old demons of English football. Prime Minister Boris Johnson had announced that he wanted the perpetrators of racist attacks online against players to be expelled from the stadium. His detractors had accused him of hypocrisy, pointing out that he had not supported the players whistled by the English public when they knelt before racism before games.

1 / 5🟡⚽️Match #FRASUI – We filed a complaint after the wave of hate tweets and we asked the prosecution to investigate the identity theft committed by its authors, as well as their level of coordination. pic.twitter.com/ymaZtCyoC1

Also in France, online racist insults against players have consequences. Following the Blues’ elimination from the Euro, and their shot on goal against Switzerland, Kylian Mbappé was also the target of extremely insulting messages on social media. As a reaction, the justice opened on June 30 an investigation against X in particular for “public insult of a racist nature”, after the complaint of several Internet users and the blocking of certain accounts by Twitter. The penalty incurred for this type of act is one year in prison and a fine of 45,000 euros.