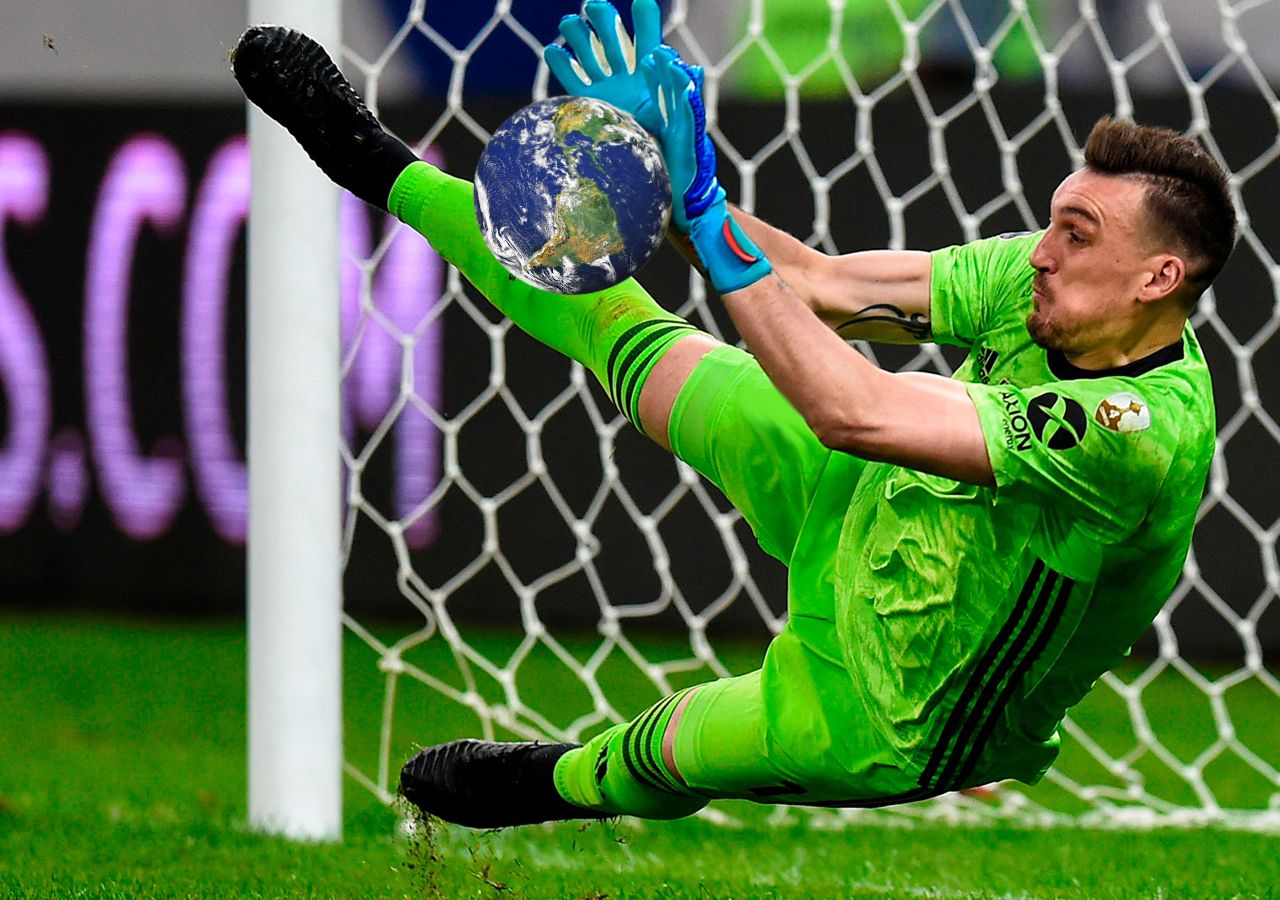 World-class sporting events, such as the Olympic Games or the FIFA World Cups, immerse us every four years in different geographies and cultures, providing an excellent opportunity to discover the country’s customs, languages, history, places of interest and much more. host.

On this occasion, and due to the many controversies caused by the organization of this cup, announced as the first to be carbon neutral, it led me to wonder what the results would be if the national teams, instead of representing a sport like soccer, represented their polluting emissions, or their commitment to sustainability. The results are interesting and, in some cases, surprising.

The confederations most responsible for the climate crisis

The International Federation of Association Football (FIFA) is the institution that coordinates and controls soccer federations around the world and which organizes, among other things, the Soccer World Cup. FIFA brings together 211 soccer associations or federations from different countries.

As a general rule, there can only be one subsidiary per country, although there are some exceptions such as the British nations, which are made up of the four football associations of Northern Ireland, Wales, Scotland and England, since modern football was born in United Kingdom. This is why England and Wales compete separately in the Qatar 2022 competition.
FIFA itself is divided into six global regions or confederations. 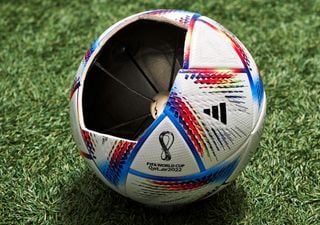 Thus, based on the broadcasts of the national teams of each confederation participating in the 2022 World Cup, Here is the ranking of the most polluting confederations (in tons of CO2 emissions per inhabitant).

Qatar: world champion in CO2 emissions per capita in the 2022 World Cup

To define the world champion of CO2 emissions per capita, We take the per capita emissions value of each nation participating in the 2022 FIFA World Cup in Qatar and compare it to the opposing team’s emissions value based on the official schedule.

In the semifinals, Qatar beat Japan, while theAustralia lost by the narrowest of margins to Canada.

In the final round, Japan placed fourth, Australia third, Canada second, and the home country Qatar was the world champion in CO2 emissions per capita.

The first semi-final pitted Iran against Japan, which they won handily. In the second semifinal match, The United States again defeated Germany.

In the final, Germany lost to Iran and ranked fourth, Iran third. One more time, United States wins and becomes world champion in total emissions – Qatar Cup 2022, comfortably surpassing Japan, worthy of a dolphin, which pollutes slightly less than a quarter of what its rivals pollute annually in the Cup.

But in this bleak picture of the Emissions World Cup, there is good news. Many of you may not know that each website pollutes by causing CO2 emissions. Furthermore, if the Internet were a country, it would be the fourth largest emitter of CO2 in the world.

To draw attention to the issue of “digital pollution”, Karma Metrix analyzes the sustainability of websites and has calculated the CO2 emissions caused by the websites of the participating teams of the Qatar 2022 World Cup.

According to the parameters used in this project, combined with the FIFA calendar for this event, the website of the Brazilian Football Federation is the most sustainable (55 kg of CO2 per year), followed by Denmark and Germany (111 kg of CO2 per year each), which share second place. Fourth place is occupied by the host country, Qatar, with 119 kg of CO2 per year.