PS5: Sony takes a sharp turn in the development of its exclusive Twisted Metal 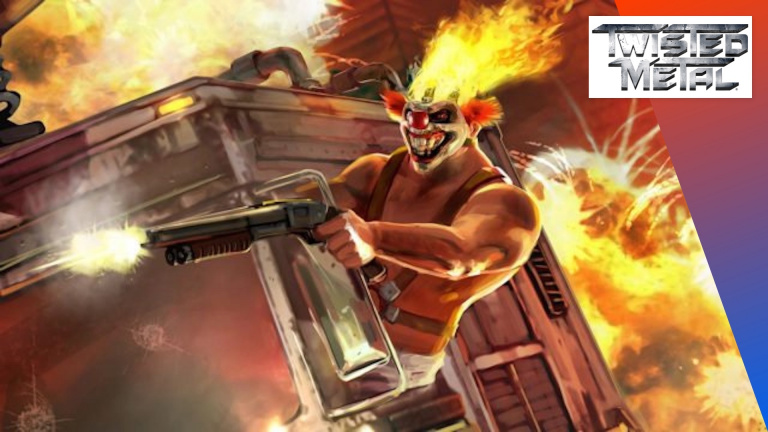 game news PS5: Sony takes a sharp turn in the development of its exclusive Twisted Metal

During the summer of 2021, a series of rumors began to circulate on the web about the return of the Twisted Metal license. A return that would give a double blow because, in addition to a television series produced by Sony, a PlayStation exclusive would also be on the way. After several months without news, the development of the game returns to talk about it.

We have been hearing about a Twisted Metal television series for many years: in May 2019 we were already talking about it in our columns, but we had to wait almost two more years to learn more about this project supervised by Sony. . Parallel to this series, one of the PlayStation Studios would be working hard to offer a resurrection of the franchise in the latest machine from the Japanese company.

At least it is the noise from the hallway that has fueled the news this summer. A series of rumors that also has make the original creator react of the franchise, David Jaffe, as the latter did not seem to be aware of it. One month after the spread of this rumor on the web, many sources came to support in this direction. If at the moment no real formalization has been carried out, the restart of the game offers us new information since the development is about to experience a turning point.

Cars and explosions, Sony has already served us a few months after launching the Playstation 5 thanks to Destruction AllStars. As a result, the development studio behind this new creation, namely Lucid Games, seemed to design everything to take the torch from the Twisted Metal franchise.

In that sense, the development of the reboot seemed to be on the right track at the studio’s offices based in Liverpool, UK. However, Sony would have made the decision to take the project out of the hands of Lucid Games so that it can be taken over by another PlayStation studio, according to some sources and as reported by the VGC site.. At the moment, the manufacturer has not yet commented on this recent change in situation.

The reason ? This was not clearly mentioned, but one of the sources suggests that the move would follow the launch of Destruction AllStars and highly varied feedback from the press and public.. At the moment, we still do not know the consequences of this withdrawal, nor the study that will have the heavy task of resuming its development.

While the TV series is due out next year, the release of the PlayStation exclusive was scheduled to coincide with its release. As a result, this turnaround could force Sony to revise its plans around its various Twisted Metal projects, but there are still many months left for the course to stay – business to go, therefore!