Premium Plus opens office in the Netherlands 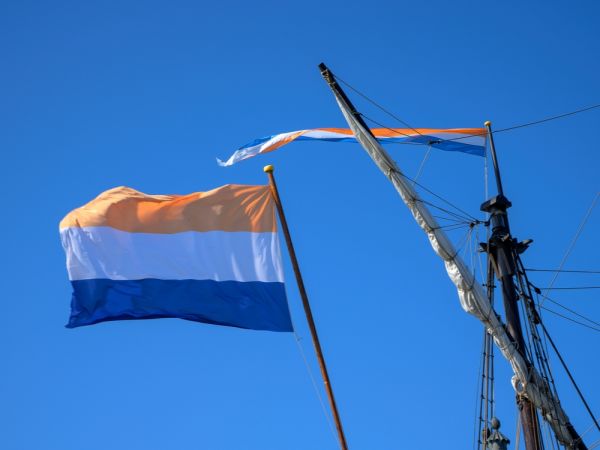 In addition to the head office in Antwerp, the branch in Lille and the office in London, Premium Plus will also open an office in Amsterdam this month. The company is one of the largest Zendesk integrators in the Benelux, the UK and France.

Premium Plus already has several clients in the Netherlands, including DPG Media, Sanoma, X2O, Tango, Wolters Kluwer and Telador. With the official arrival of the company, Zendesk is well positioned to implement a broader range of solutions for the growing number of customers in the Netherlands.

Zendesk, originally Danish, is a popular SaaS solution for customer contacts (email, chat, SMS) and CRM. “Premium Plus is widely regarded as a Zendesk implementation partner throughout the region,” said Premium Plus CEO Kurt Pinoy. “We already work closely in Belgium, France and the UK. With the opening of the Amsterdam office, we are also strengthening ties with the Dutch sales team ”.

Premium Plus was founded in 2012 and is entirely focused on Zendesk. Pinoy: ‘The collaboration is getting more intense. Premium Plus has already won several awards and is one of the only Benelux partners that works completely ‘dedicated to Zendesk’. In addition, we invest heavily in developing our own help center apps and themes based on Zendesk technology. Many companies conduct consulting or applications or topics. Premium Plus does all of that. “

Premium Plus now has over 750 customers in Belgium, the Netherlands, the UK and France, including Brussels Airport, Carrefour, Club Brugge, De Tijd, DPG Media, Nike, Telenet, Tomorrowland and Q8. The company is currently experiencing rapid growth, with the number of employees increasing from five to twenty in two years.