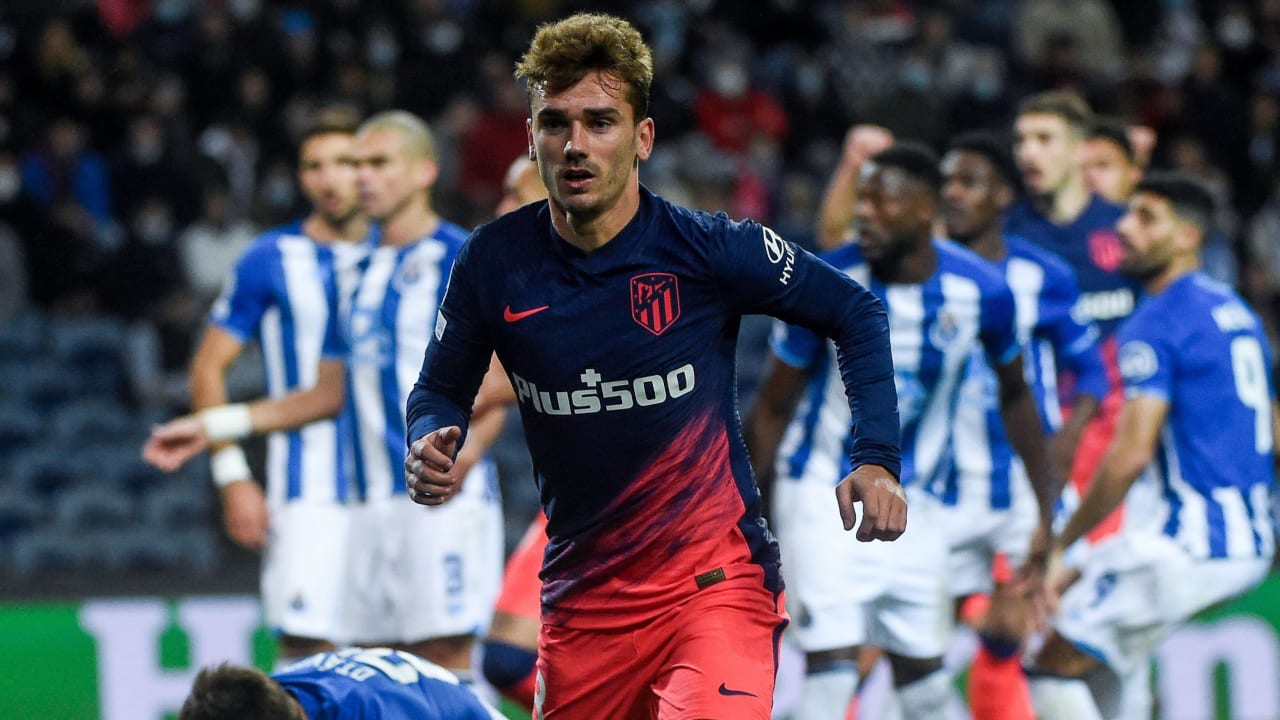 In the summer, the change of Antoine Griezmann (30) caused a stir on Deadline Day!

At the last minute, Atletico Madrid loaned out the once fan favorite from FC Barcelona in the hope that the Frenchman could repeat his former glory in a Rojiblancos shirt.

18 official matches later, everyone involved is smarter, Griezmann doesn’t have the expected connection to the game. Atlético only start the new year in fifth place and even have to worry about qualifying for the Champions League.

Despite his rather poor performances so far, the striker has apparently piqued England’s interest. Tottenham Hotspur want to sign the 102-time international next summer!

The Spanish transfer portal “Fichajes” reports that Spurs coach Antonio Conte (52) wants to make Griezmann one of the pillars of the London club’s reconstruction. Also because a return to Barcelona seems impossible.

Atlético and Tottenham are united by the fact that both clubs are falling far short of their expectations this season. The team led by Diego Simeone (51), as current champion, is already 17 points behind Real Madrid, while Tottenham is 20 points behind Manchester City in England.

It is logical that there will be an upheaval in both clubs next summer. Possibly with one WITHOUT Griezmann, but with the other WITH Griezmann…