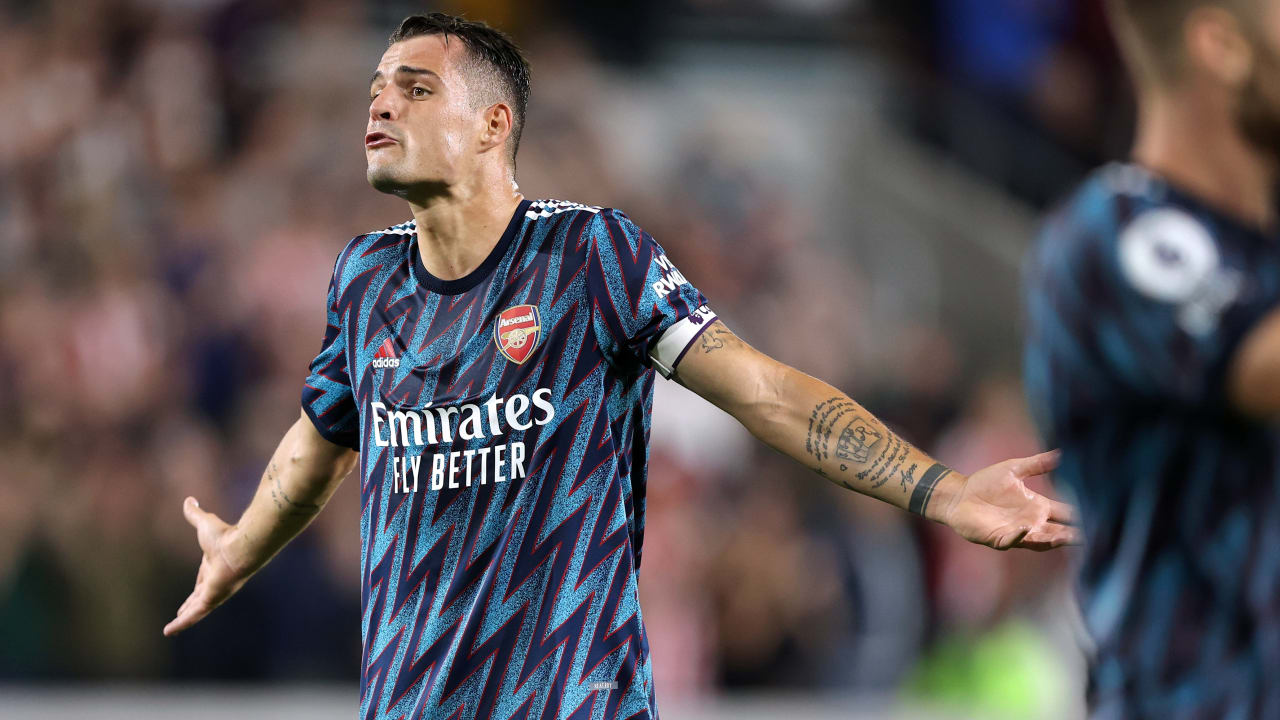 The 0: 2 in particular causes a lot of problems for all Arsenal fans: Nörgaard arrives completely free at the long post to the header and can cover it. Particularly weak: Arsenal’s defenders, who stayed too far away.

Carragher: “Just come in and Norgaard at the far post … the goalkeeper can’t do anything, neither Pablo Mari nor Ben White, Calum Chambers are all over the place and the score is 2-0. Weak!”

For Arsenal manager Mikel Arteta (39), the air is getting thinner after the disappointing last season and defeat at the beginning. The coach: “I don’t want to make excuses. We had a team that was good enough to get a different result. “

Arteta continues: “We know we have to improve. We have big games ahead of us and we need a different performance to achieve a better result. “

In the next match, the “Gunners” will face the Champions League champion FC Chelsea with the Germans Timo Werner, Antonio Rüdiger and Kai Havertz.