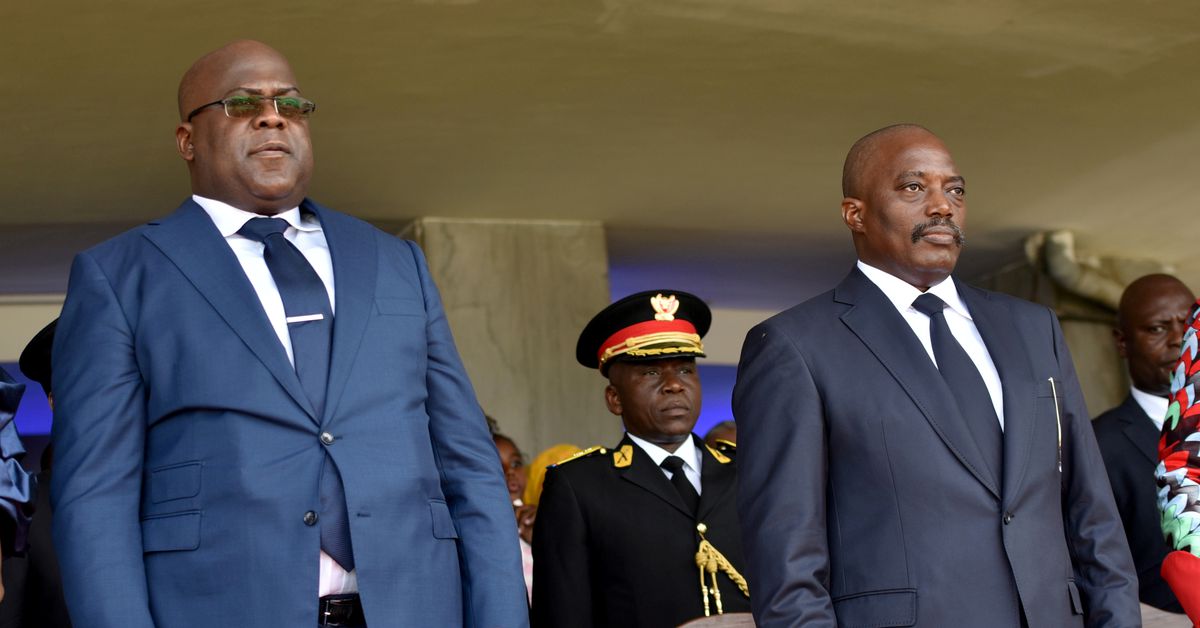 The board of the influential Congolese Business Federation (FEC) voted to elect Dieudonne Kasembo, an executive at a logistics company, instead of Albert Yuma, who had served as president for the past 15 years.

The loss of Yuma marks a new blow for Kabila, whose chosen successor lost the 2018 presidential election to Tshisekedi but had tried to maintain his influence through control of majorities in parliament by his political alliance.

That forced Tshisekedi to form a governing coalition in which Kabila’s allies controlled most of the ministries. But Tshisekedi moved decisively against Kabila this month by announcing the end of the coalition and engineering the removal of a Kabila ally as speaker of parliament.

Yuma had been re-elected as FEC chairman on November 26, but a federal court invalidated the election on procedural grounds. Yuma allies boycotted the new vote on Wednesday, accusing the Tshisekedi administration of handing down the court’s ruling.

The presidency denies having been involved.

Yuma is also president of state-owned copper and cobalt mining company Gecamines. Under his leadership, Gecamines faced repeated accusations from local and international watchdogs that his money was used to finance Kabila’s political interests.

Yuma and Kabila have always denied it.

As FEC chairman, Yuma oversaw the Mining Chamber, where his support of a new mining code in 2018 that increased taxes on producers brought him into conflict with the foreign investors the chamber was supposed to represent, including Glencore. (GLEN.L) and Barrick Gold Corp. (ABX.TO).

Congo is Africa’s top copper producer and the world’s top miner of cobalt, an ingredient in electric car batteries. 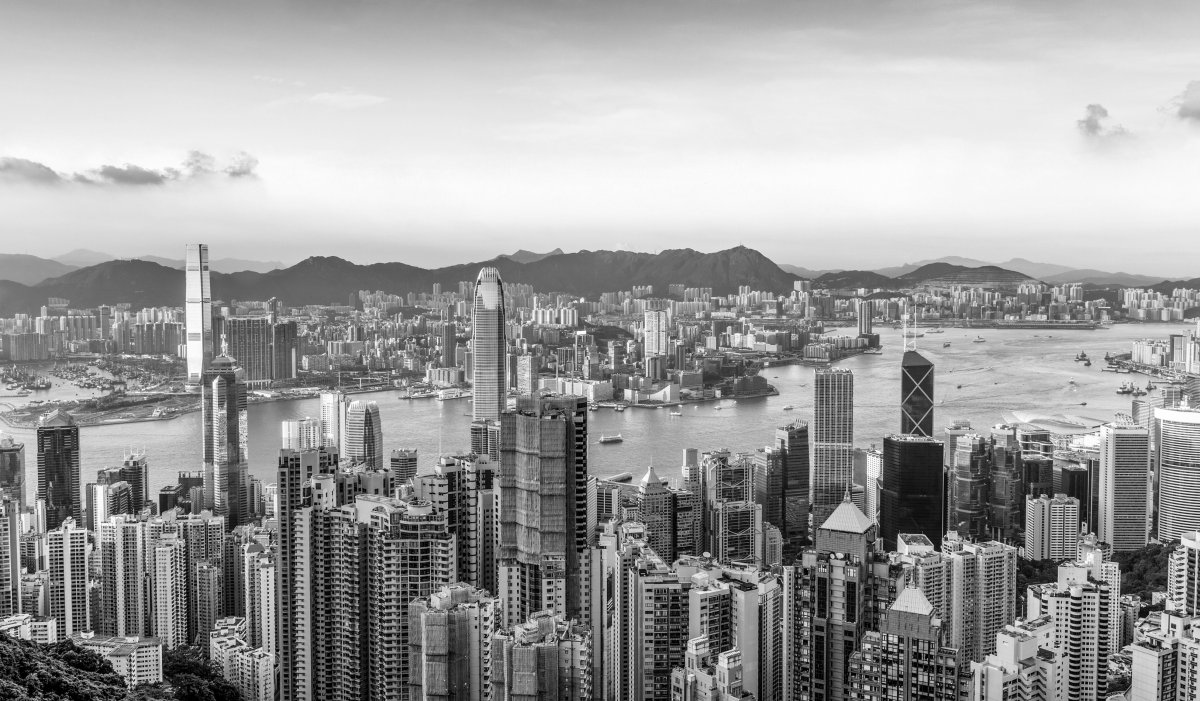