Positive results for Bugatti in 2021 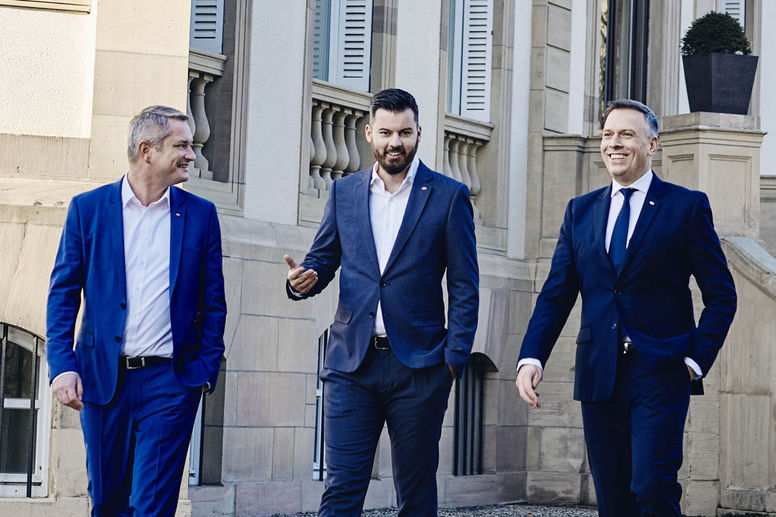 The results for the year 2021 are excellent for the Molsheim manufacturer, of which all available models have found buyers.

In 2021, Bugatti delivered to its owners the last copies of the Divo, the first Chiron Super Sport 300+, and continued to register orders for its already sold-out Chiron model, as well as the future Bolide, of which the few copies promised for the Production sold out just two months after it was shown at The Quail, California, last August. In 2022, Bugatti is expected to deliver 80 vehicles, including the first Chiron Super Sport and ten examples of the exclusive Centodieci.

The Molsheim manufacturer also increased its presence around the world in 2021, with the installation of four new showrooms in Asia (Tokyo and Singapore), the Middle East (Riyadh) and the United Kingdom (Manchester), and presented its new strategy with the creation from Bugatti Rimac, the company recently created in association with Rimac Automobili and Porsche, and which will have as CEO Mate Rimac, the founder of Rimac Automobili.

“We are convinced that with Bugatti Rimac we have created the best hypercar company in the world, uniting more than a century of history, knowledge and innovation with the creative engineering and advanced electrification technology of Rimac Automobili”, explains Mate Rimac. “It is, in my opinion, an optimal combination of experience. As a longtime Bugatti fan, I am honored to take the helm of this company and guide Bugatti towards an extraordinary tomorrow. “

Bugatti finally, this year also said goodbye to Stephan Winkelmann (he led the brand from January 2018 to November 2021), and now has Christophe Piochon, Bugatti Rimac’s chief operating officer and president of Bugatti Automobiles, to continue a story started. in 1909 by Ettore Bugatti.