September 15th, Lyon City Council reiterated its call for projects regarding the activity of renting electric scooters on a self-service basis. To succeed Dott and Tier, the five candidates had until October 31 to submit their proposals, and Pony did so, determined to be one of the two winning operators in March 2023.

In the race to win the call for projects, the Angevin company, created in 2017, is the European leader in soft and shared mobility, offering both electric scooters and self-service bicycles. Already present in 14 cities and four countries (France, Belgium, Italy and the United Kingdom), Pony operates more than 8,000 vehicles throughout Europe.

Mindful of the requirements of the specifications of the Lyon City Council, which wants innovative fleets in terms of safety, respect for public space and carbon neutrality, the candidate proposes his scooter model pony generation 6.

Last August, the people of Lyon were shocked to learn of the death of two teenagers on scooters, run over by an ambulance. So, in terms of safety, Pony told himself that it was already necessary to start by protecting cyclists. Among many features, the company has developed the patented Solo technology: a connected floor that detects, thanks to six sensors (three on each side), the presence of a second passenger.

To prevent any rider from riding in pairs, the scooter activates an audible alarm and uses the Pony app to send a notification to the rider. It is also this same application that allows you to activate a beginner mode (speed reduced to 15 km/h during the first three trips of a user) and a responsiveness test mode, which measures between 10:00 p.m. and 5:00 a.m. the user’s responsiveness and determines their ability to ride through an evaluation of their reaction time.

Another essential point of the call for projects: respect for public space. To avoid congestion on the sidewalks, Pony has implemented a parking restriction in dedicated areas and has delimited prohibited zones (red zones, where the scooter is cut) and limited speed zones (yellow zones, where the speed is reduced to 10 km /h ).

In order not to obstruct the road, the company invites the user to go to another parking lot if the desired one is already full. In the event that a user does not respect the parking conditions, the systematic photo at the end of the trip can be used to punish him with a penalty.

Pony, whose economic model claims to be participatory, had the idea of ​​short-circuit mobility. The scooters are bought for 1,090 euros by some neighbors called pony angels, then rented on the streets of Lyon. There are several season ticket offers, especially for young people and people with limited resources, but in any case a classic trip costs 20 cents per minute.

In a race, the pony angel recovers 50% of the income generated, 30% goes to logistics management and maintenance, and the remaining 20% ​​remunerates the company. Ecological, Pony is the only operator to have solderless repairable French batteries in circulation, with a useful life of 10 years, reducing the environmental impact by 50.8%. As a result, their scooters are recharged with green electricity and have a carbon footprint of 29 grams of COtwo per kilometer, nine times less than a car.

Did you enjoy this article? Continue reading and benefit from all our articles by subscribing to Tribune de Lyon for 4.9 euros per month. To get to know us better, you can also register for free at our weekly newsletter. 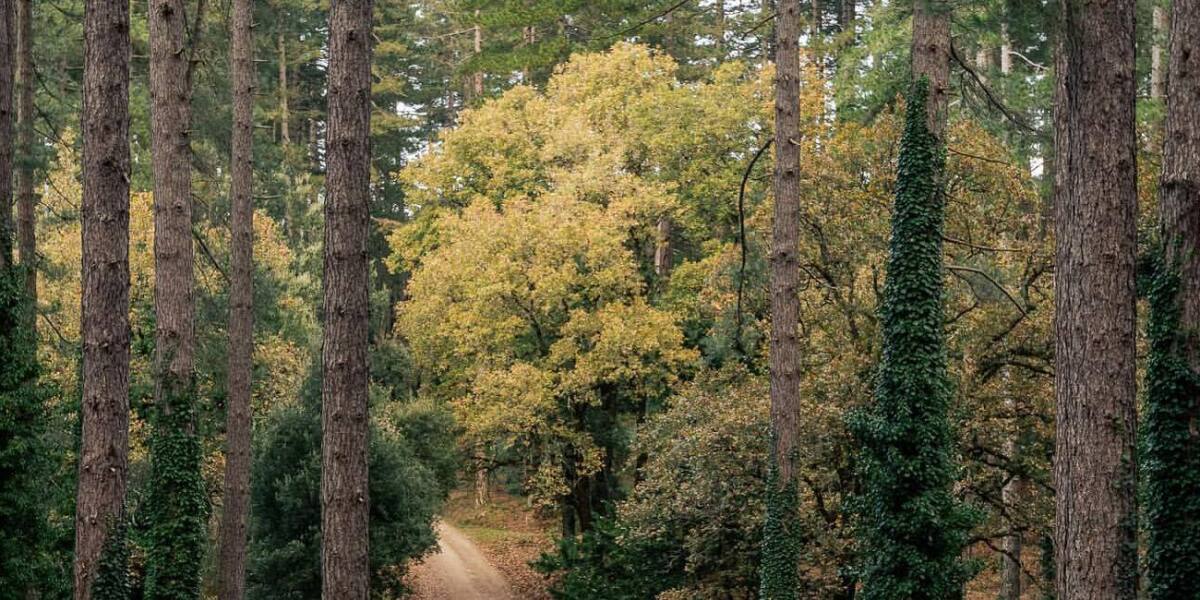 Amazon announces its first engagement project in France as part of the Climate Fund Right Now, which will provide financing of 3 million euros to the Nature 2050 Program created