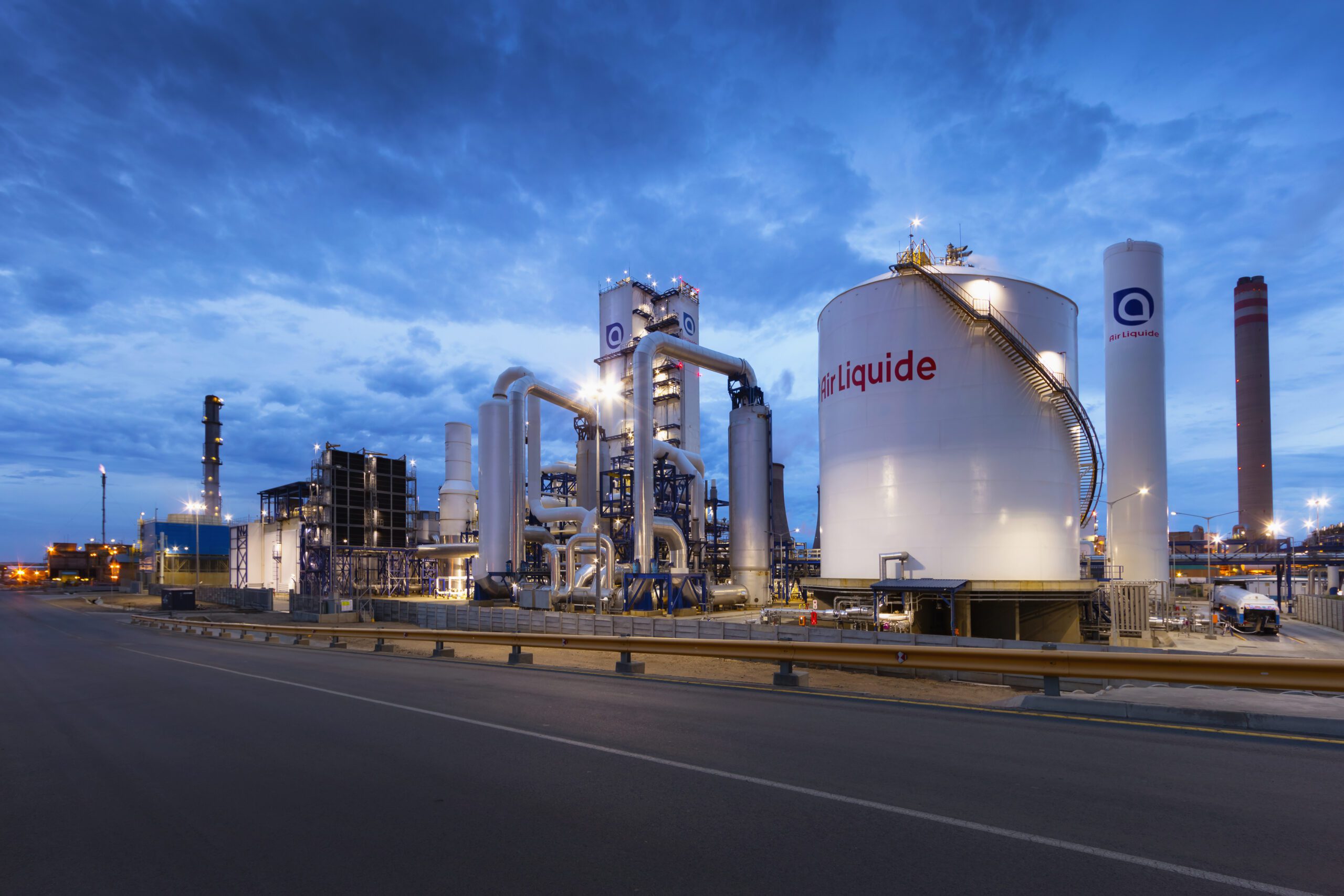 On October 19, 2021 we will launch our third digital magazine. This time it’s about cryogenic pumping.

In addition to the above substances, others such as nitrogen, oxygen, ethylene, halon, argon, helium, nitrous oxide, hydrogen and carbon dioxide often have to be pumped at low temperatures. In the energy transition where more and more alternative fuels such as LNG and hydrogen are being introduced, the importance of cryogenic pumping is increasing. Gasunie has already taken up the challenge: adapting gas pipelines for hydrogen.

Working with gases carries different risks than “normal” liquids. Such as fire hazard and / or explosion hazard and there is simply the possibility of gases losing their liquid form and being lost as a result. Especially in the case of expensive gases with significant financial consequences.

In the digital magazine, we let various parties who face the challenges of cryogenic pumping on a daily basis share their experiences with you.