Police appeal to public, ‘now is not the time to be silent’ 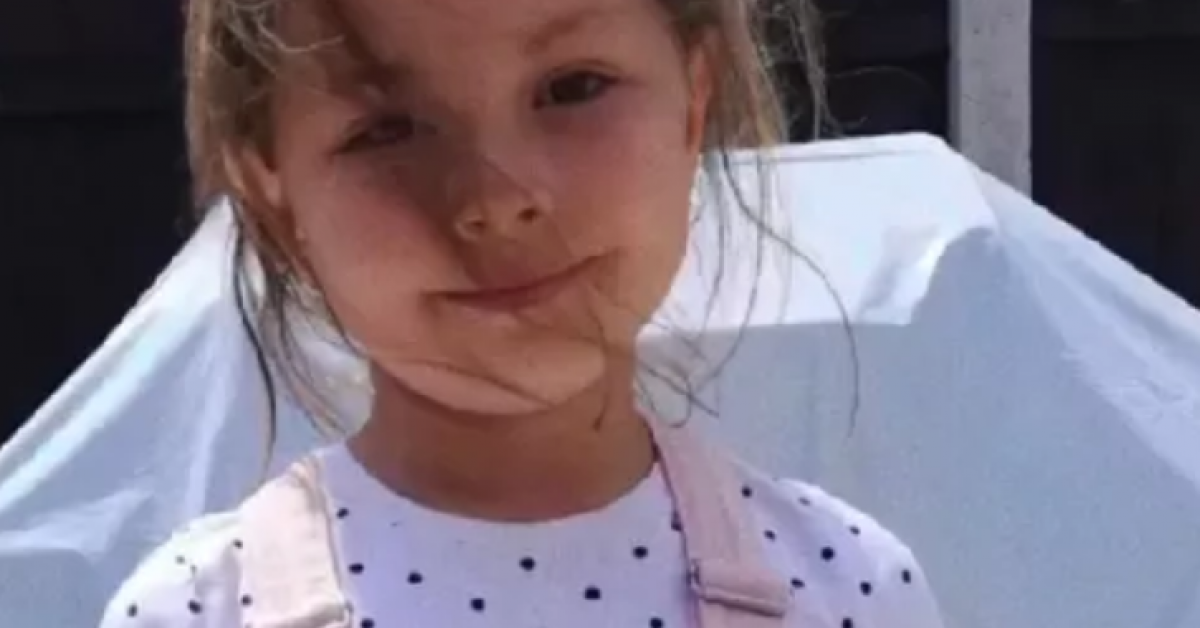