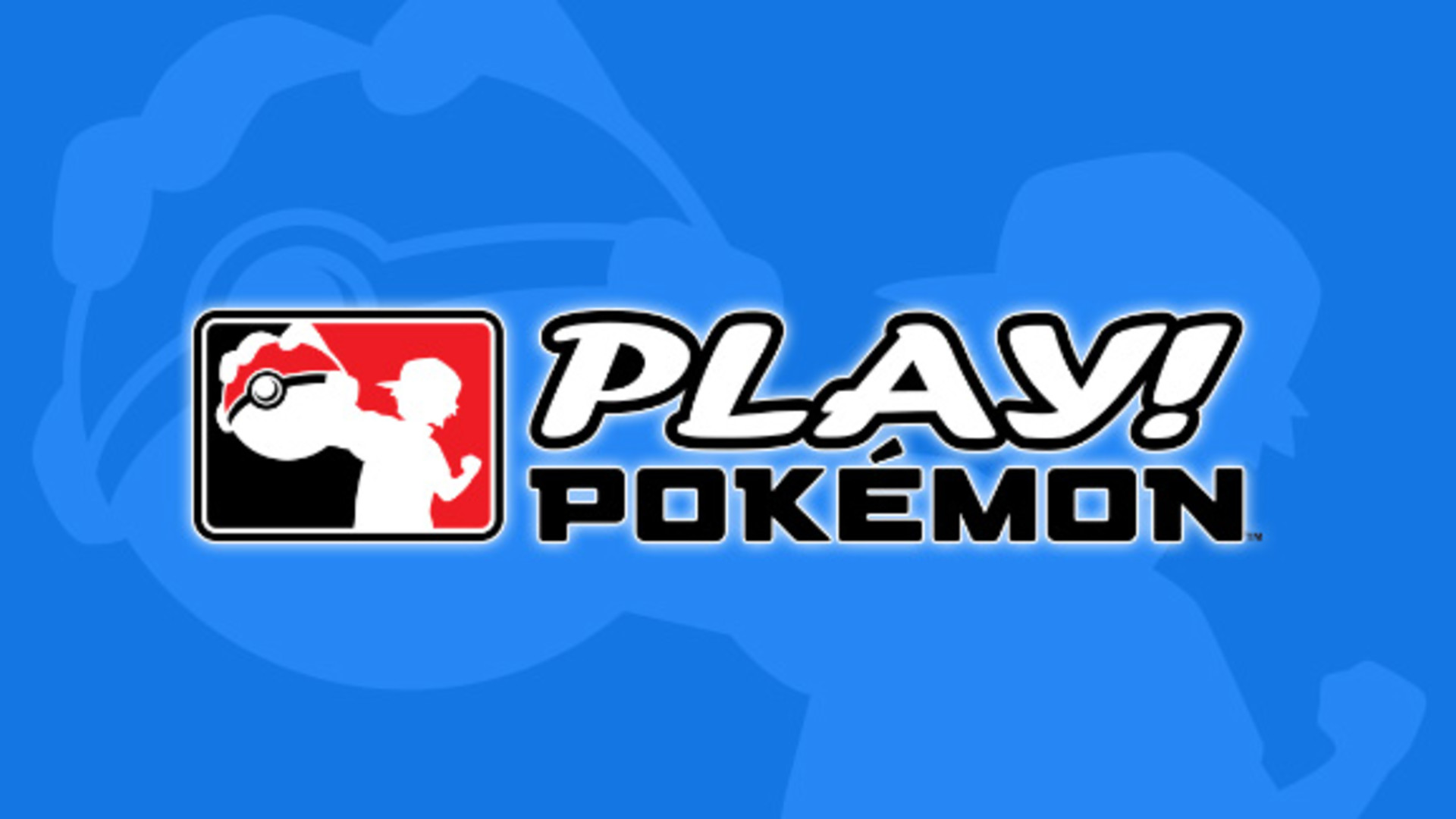 The Pokémon Company International announced today that Play! The European and North American Pokémon Regional and International Championships resume. The first events are scheduled for March 2022.

The game! Pokémon Championship Series 2022 consists of four different categories: Pokémon trading card game, Pokémon video games, Pokkén Tournament DX and Pokémon GO. The International Championships in Europe and North America will earn Championship Points that will allow players to qualify for the World Championship, which will take place in London at the end of the year. Plus, there are hundreds of thousands of dollars in prizes for players to win.

Not all events host a Pokémon GO tournament. Pokémon GO players can always join international tournaments, but not regional ones. In Europe only Liverpool organizes a GO tournament and in America players can go to Orlando, Vancouver or Milwaukee. Pokémon GO events are played in the Great League format, and a high ranking during a tournament generates prize money. The best players will receive an invitation to the World Championship in London in August 2022.

There is no information yet on a possible resumption of Play! Pokémon events in Latin America and Oceania, but more on that soon.