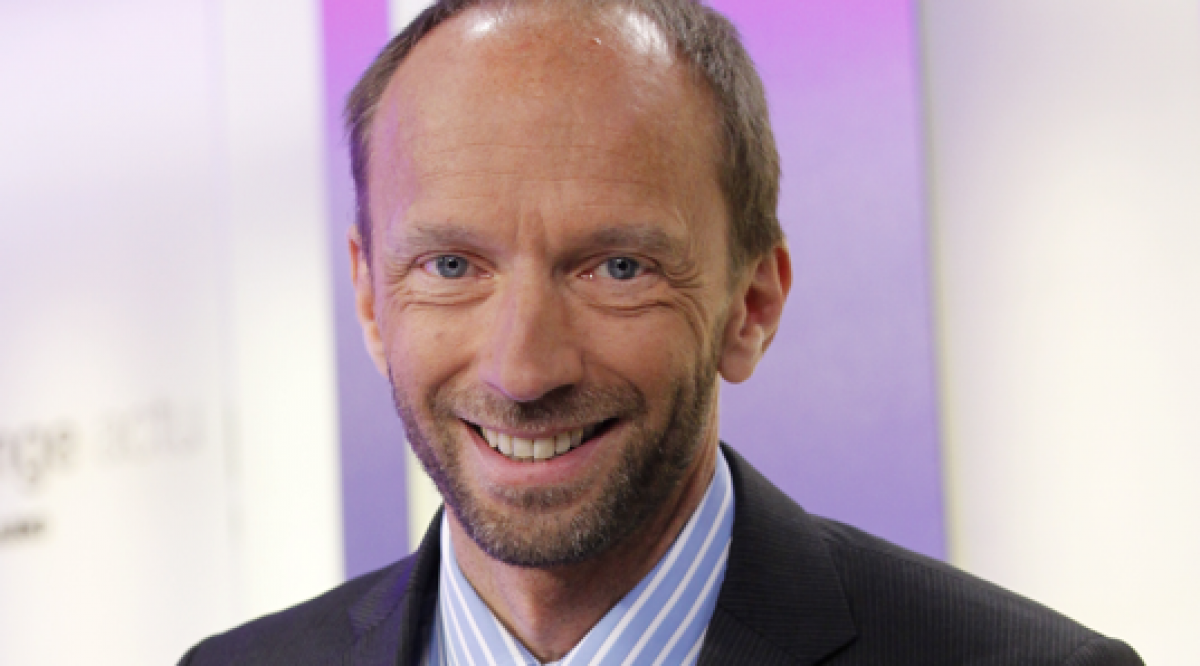 Philippe Larroque, editorial director since 2013 of “TV Magazine”, a title broadcast on weekends with Le Figaro, Le Figaro Magazine and Madame Figaro, as well as for all the titles of PQR, which will disappear at the end of this December, was appointed editor-in-chief of Media and Technology at Le Figaro. He will work under the responsibility of Alexis Brézet, editorial director of Le Figaro, and Gaëtan de Capèle, deputy editorial director, in charge of the economy. This is how Mr. Larroque finds the newsroom of the newspaper, of which he had already directed the Media and Advertising department from 2005 to 2013. As of January 6, the Figaro group will publish a new title, “ TV magazine Le Figaro “, which will also be distributed with the newspaper “Le Parisien”, under the title “Le Parisien TV Magazine”.

In addition to his roles at Le Figaro, Philippe Larroque also hosted the weekly show “La Vie des medias” on TF1 and on La Chaîne Info (LCI), and hosted the “Le Buzz Médias” section on Lefigaro.fr. Previously, he was managing director of the Strategies group after serving as deputy editor-in-chief and then editor-in-chief of the weekly “Strategies” and the daily “Strategies Newsletter”. He also collaborated with the magazine “Décisions Médias”, of which he was a shareholder and chief editor.