Ottawa urges Canadians to leave Ethiopia where the situation “deteriorates” 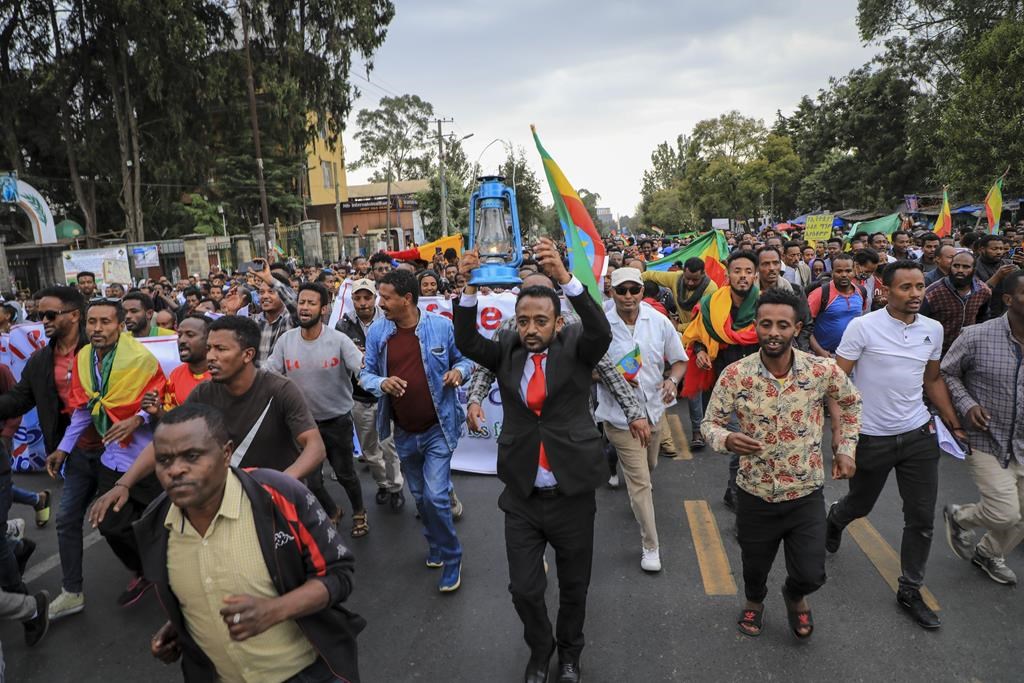 OTTAWA – The Canadian government is urging its citizens to leave Ethiopia as soon as possible.

For the past week, Ottawa has been advising Canadian citizens to avoid all travel to this East African country. Minister Joly’s appeal now takes on a much more urgent tone.

“We are now asking Canadians to leave the country immediately if it is safe to do so. The availability of commercial flights could soon be limited if the situation continues to worsen, ”he said.

The Canadian Embassy in Addis Ababa continues to function. However, the minister warns that the ability of her diplomats in Ethiopia to provide consular assistance is “limited.”

The fighting that has shaken the country for a year is approaching the capital. The armed conflict began in November 2020 when the Ethiopian government sent the federal army to Tigray. Since then, the Tigray Liberation Front has regained control of all this territory and has continued to advance in other regions of the country.

On Thursday, there were protests outside the US and UK embassies in Addis Ababa as the Ethiopian government accuses Washington of “spreading fake news.”

On Thursday, Minister Joly contacted her Ethiopian counterpart to try to add her voice to calls for a reduction in escalation. According to a summary of the interview with Demeke Mekonnen provided by the minister’s office on Friday, Ms Joly shared her “deep concern” about the “rapidly deteriorating situation in Ethiopia.”

Minister Mekonnen, who also holds the post of deputy prime minister in Ethiopia, has assured, according to Ms Joly’s office, that he has already made efforts to ensure that humanitarian aid reaches Tigray “without delay”.

Canada calls for “unimpeded” humanitarian access to all of Ethiopia.