On the front page this Sunday, February 6… 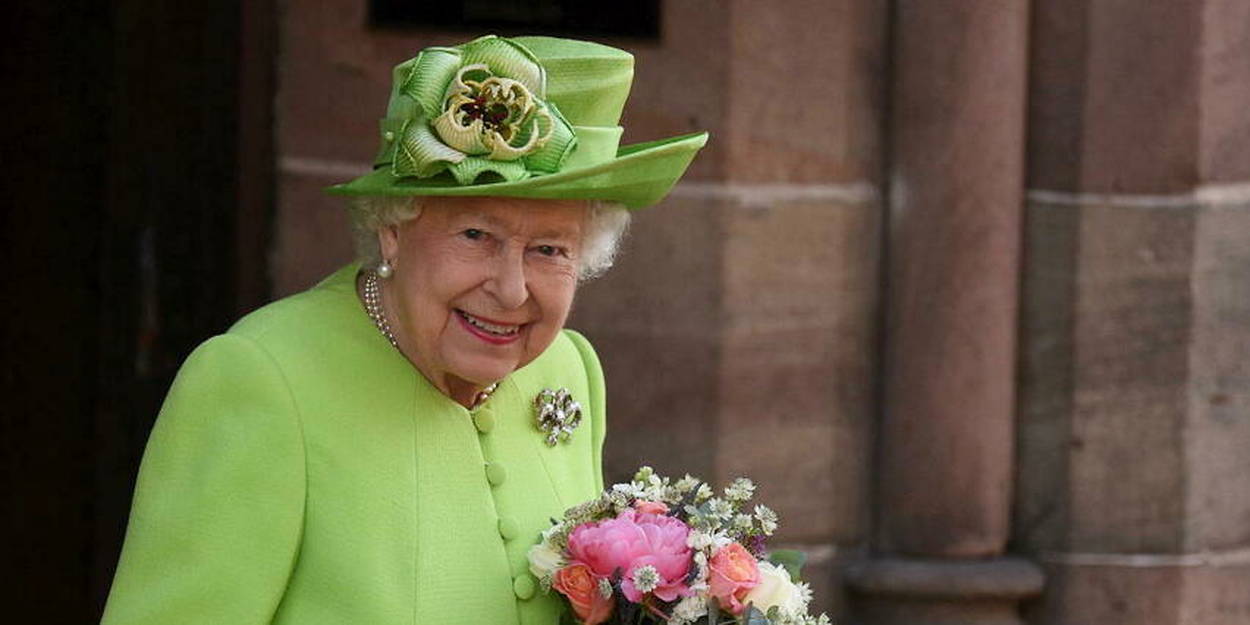 United Kingdom. Queen Elizabeth II, the planet’s most famous monarch, passes the historical milestone of 70 years of reign on Sunday, while her appearances have become rare since October due to health problems. No living monarch has reigned so long. Traditionally, February 6 is for her a bittersweet day of private contemplation at the royal estate at Sandringham. In fact, it is both the date of his accession to the throne in 1952 at the age of 25, and the death of his father, King George VI, from lung cancer at the age of 56, at which he was very attached. Nothing suggests that it will be otherwise this year. No public events have been announced.

Presidential 2022. The National Rally organizes a presidential convention on Sunday at the Parc des Expositions in Reims, while La République en Marche organizes a symposium at the Docks d’Aubervilliers. The socialist candidate Anne Hidalgo is received on her behalf by the mayor of Lille, Martine Aubry. Finally, the communist Fabien Roussel organizes his first meeting in Marseille, while Jean-Luc Mélenchon (La France insoumise) is received at 8:00 p.m. on the set of campaign partyin TF1.

Sport. The final of the African Cup of Nations is played this Sunday at 7:00 p.m. In France, Lille hosts PSG, the meeting between the outgoing champion and his likely successor in Ligue 1. On the rugby side, the French XV begins at the Six Nations Tournament, at the Stade de France, with the reception of Italy.

International. The two traditional center-right and center-left parties, which have long dominated Costa Rica’s political life, are leading the polls for Sunday’s presidential election, leaving the candidate of the Citizen Action Party (PAC, center-left) in power since 2014. A record of 25 candidates -compared to 14 in 2018- who aspire to the highest position in the Central American country where the outgoing president, Carlos Alvarado, cannot run for a second consecutive four-year term.