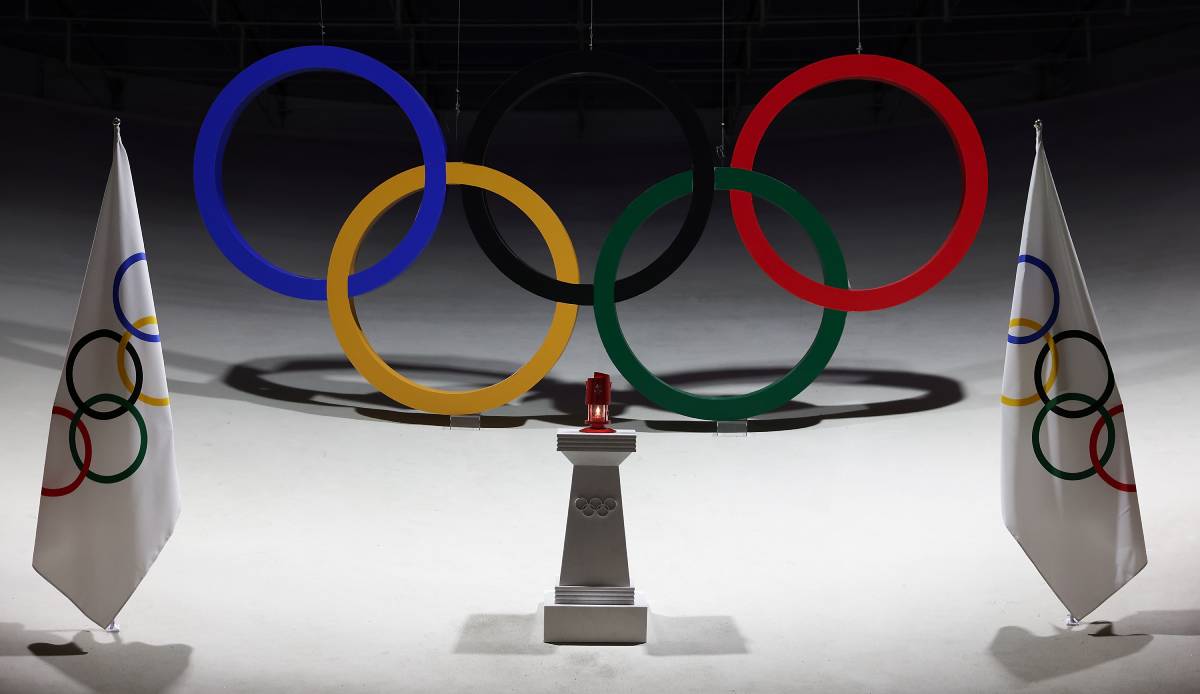 All decisions were made at the Winter Olympics in Beijing. This is what the medal table looks like after 109 competitions.

The bobsleigh, luge and skeleton sections led the German team to their third best result in the history of the Beijing Winter Olympics. At the Yangqing Sliding Center, Francesco Friedrich, Natalie Geisenberger and Co. won nine gold, six silver and one bronze medals, accounting for about 60 percent of all German medals.

“Team D” won 12 golds, 10 silvers and 5 bronzes in the 109 decisions in Beijing, finishing second behind Norway, which set an Olympic record with 16 golds, 8 silvers and 13 bronzes.

Olympia 2022: How does the medal table work?

“The winner takes all” is the motto of the Olympic Games. The medal table is classically ordered by gold medals. If two nations are tied there, the one with the most silver medals is ahead. If there is also a tie, the bronzes count.

Critics complain that the value of the silver and bronze medals is reduced. Since we can understand the argument, we have included an additional column in our summary: In the general summary, you will find the sum of all the medals of a nation. This way you can easily see who is leading if you ignore the color of the precious metal.

How many times did Germany or Austria win the medal classification?

Bad news for all Austrians: he has never won the national ranking at the Winter Olympics. The Germans managed to do this three times: in 1998 in Nagano, Japan, and in 2006 in Turin, Italy; the GDR also led the medal table at the 1984 Olympics in Sarajevo.

Olympia 2018: the German medalists in Pyeongchang

In the past Olympic Games, the Germany team finished second in the final standings. Although on par with Norway in terms of gold medals, the Scandinavians had four silver and four bronze medals each.