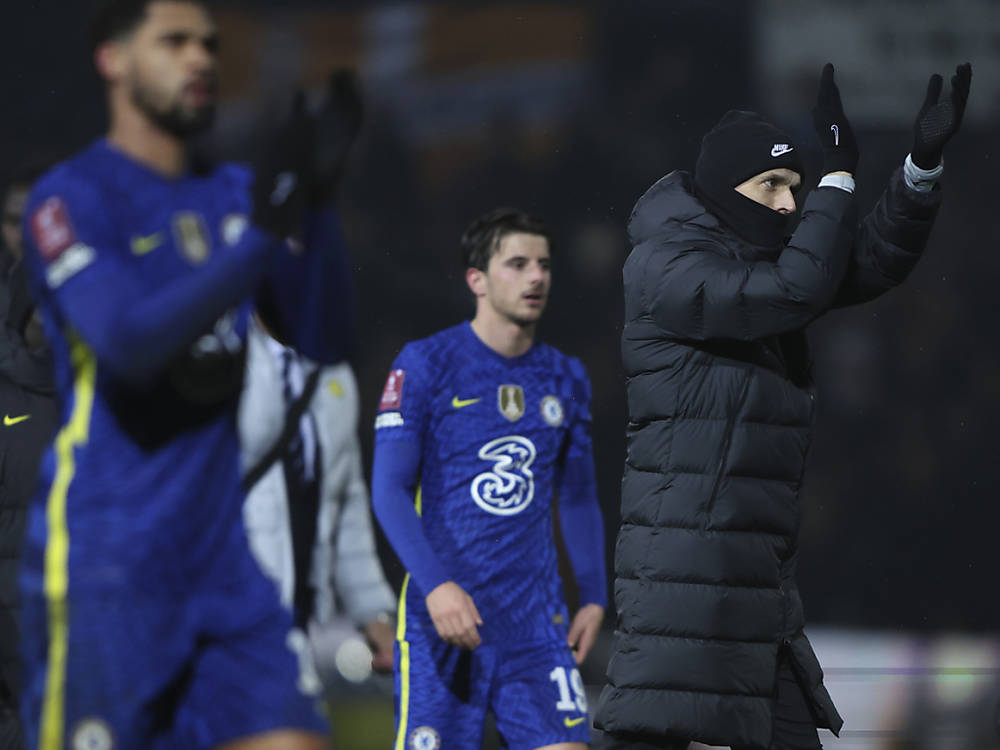 The British government has announced new sanctions against seven Russian oligarchs. Among them, the owner of Chelsea, Roman Abramovich, and his former business partner, Oleg Deripaska.

The football club owner is facing an asset freeze, a ban on dealings with British people and companies and a travel ban in retaliation for the Russian invasion of Ukraine.

The government states that “in view of the significant impact that today’s sanctions would have on Chelsea Football Club and their potential repercussions, the government issued this morning a license authorizing the continuation of a number of football-related activities at Chelsea.” .

“This includes permission for the club to continue playing matches and other football-related activities, which will in turn protect the Premier League, the wider football pyramid, loyal fans and other clubs,” the government added.

The other oligarchs subject to these sanctions are the general director of the Russian oil giant Rosneft Igor Sechine, the president of the VTB bank, the second largest bank in Russia, Andrei Kostin, general director of the energy company Gazprom, Alexei Miller, president the weight oil and gas heavy Transneft, Nikolai Tokarev and the chairman of the board of directors of Bank Rossiya Dmitry Lebedev.

“Today’s sanctions show once again that oligarchs and kleptocrats have no place in our economy or our society. With their close ties to Putin, they are complicit in his aggression,” Foreign Minister Liz Truss said in a statement on the Russian invasion of Ukraine.

These sanctions are part of a series of retaliatory measures taken by the British government to affect the Russian economy. The UK has already sanctioned more than 200 of Russia’s most important individuals, entities and affiliates since the February 24 invasion of Ukraine.