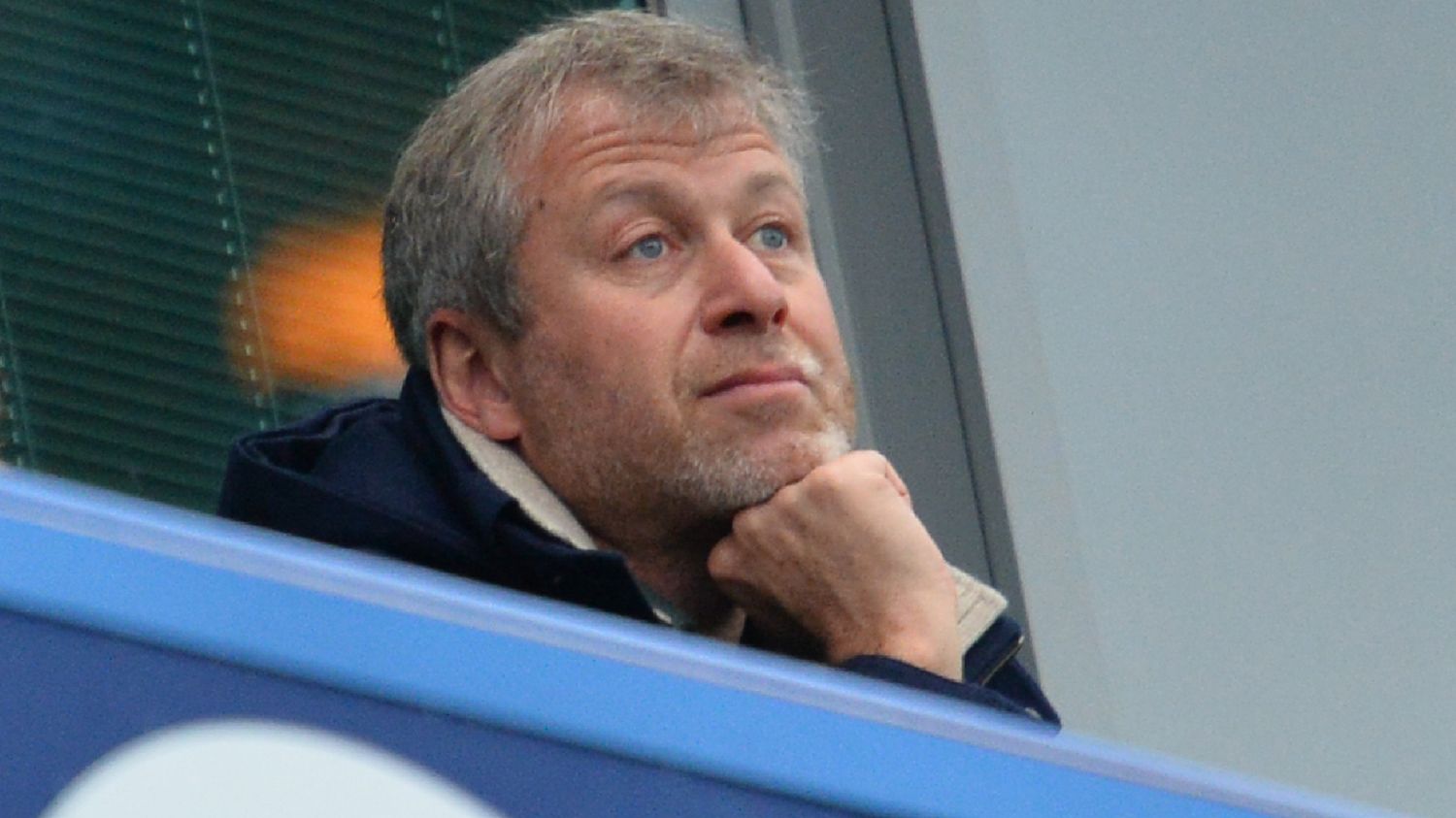 The club has been allowed to continue daily operations but significant restrictions have been added as Chelsea are still in contention for the Champions League, FA Cup and third place in the Premier League, with one game scheduled for Thursday night in Norwich.

The government claims that “Given the significant impact that today’s sanctions would have on Chelsea Football Club and their potential repercussions, the Government this morning issued a license allowing a number of football-related activities at Chelsea.“.

“This includes permission for the club to continue playing matches and other football-related activities, which will in turn protect the Premier League, the wider football pyramid, loyal fans and other clubs.“, adds the government.

As a result, the sale of the club is suspended due to the established sanctions. “The asset freeze restrictions also apply to all entities owned or controlled by Roman Abramovich. This means that the Chelsea football club is now also subject to an asset freeze under the UK’s financial sanctions.“, the government said.

Although Stamford Bridge subscribers will be able to attend the matches, tickets and merchandise bearing the club’s image, the sale of which replenishes the club’s coffers, are not authorized. Therefore, supporters of rival clubs will no longer be admitted to Stamford Bridge and official Chelsea supporter travel will be impossible.

A real boon for English clubs, the lucrative broadcasting rights to the Premier League and C1 will be paid to the club, but the sums will be frozen, which, in the horizon of a few months, will jeopardize the payment of wages.

The temporary authorization granted to Chelsea to continue its activity allows the club to pay both salaries and costs linked to the organization of matches at Stamford Bridge.

However, a high limit of £20,000 (€24,000) has been placed on the club’s travel expenses, which could pose a problem for international matches. Next week, Chelsea will travel to Lille for the second leg of the Champions League round of 16.

While Chelsea can continue to settle transfer deadlines concluded before March 10, 2022, they have been barred from concluding new signings or even extending existing contracts. Important players, especially in defense, such as captain César Azpilicueta, Antonio Rüdiger or Andreas Christensen do not have a contract this summer and, therefore, would leave the club for free.

However, the temporary authorization is only valid until May 31 and therefore could be modified before the opening of the next transfer window.

In response to the sanctions imposed, in a press release published Thursday afternoonthe club said to have “intends to enter into talks with the UK government about the scope of the license. This will include an application for permission to amend the license to allow the club to operate as normally as possible.“.