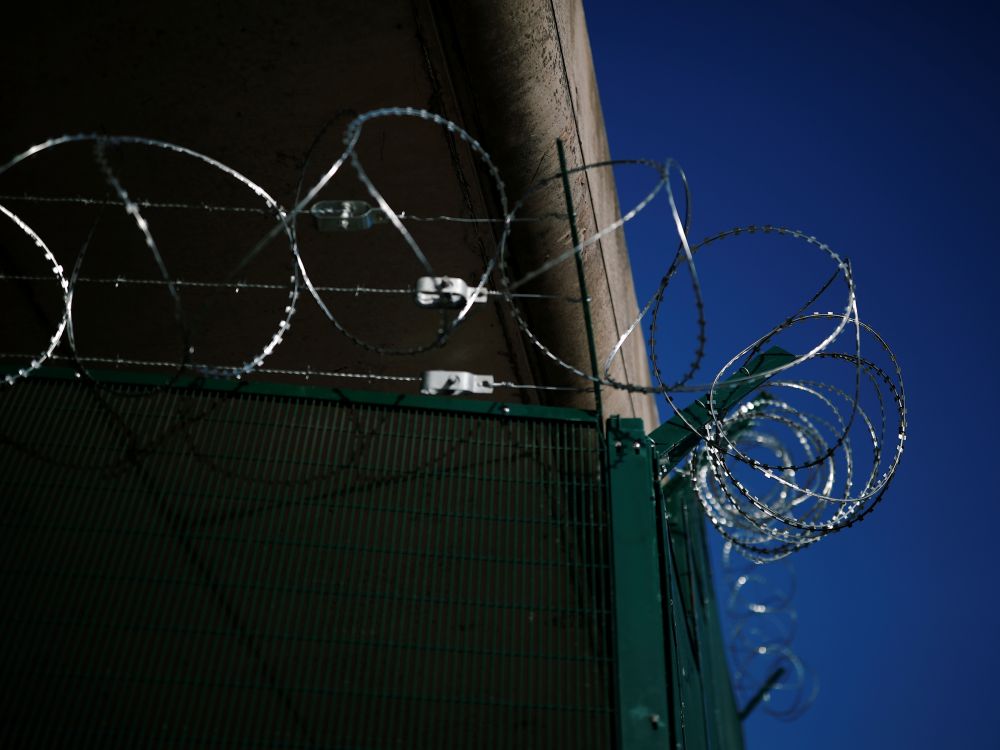 PARIS (Reuters) – France and the United Kingdom announced on Tuesday they were strengthening their cooperation in fighting illegal immigration at their common border and said they wanted to pay particular attention to illegal sea crossings of the Channel.

The French Minister of the Interior, Gérald Darmanin, spoke on the matter through a videoconference with his British counterpart Priti Patel.

Through Twitter, Gérald Darmanin celebrated the conclusion of a “historic agreement” at night and highlighted that the United Kingdom promised to pay 62.7 million euros to fight against illegal trans immigration.

The announcement came as the UK Home Office reported that at least 430 migrants crossed the English Channel into the UK on Monday. This is a single-day record, the Home Office said.

Noting that “further and urgent” measures were needed as the number of Channel crossings continued to rise despite measures already in place, Paris and London agreed to “consolidate their cooperation in this area to prevent the risks posed by migrants and avoid than smugglers exploiting the misery of would-be migrants,” read a joint statement.

In particular, it was decided to double the number of police and gendarmes deployed along the French coast, to deploy surveillance technologies and vehicles over a wider area, and to invest in centers dedicated to supporting immigrants throughout France and, where appropriate, , voluntary returns. to the countries of origin.

“The UK and France have agreed to enhance their ability to detect, disrupt and deter criminal organizations by sharing their intelligence expertise, capabilities and knowledge,” the document also said. “The two countries will develop intelligence and investigation actions on each side of the Canal.”