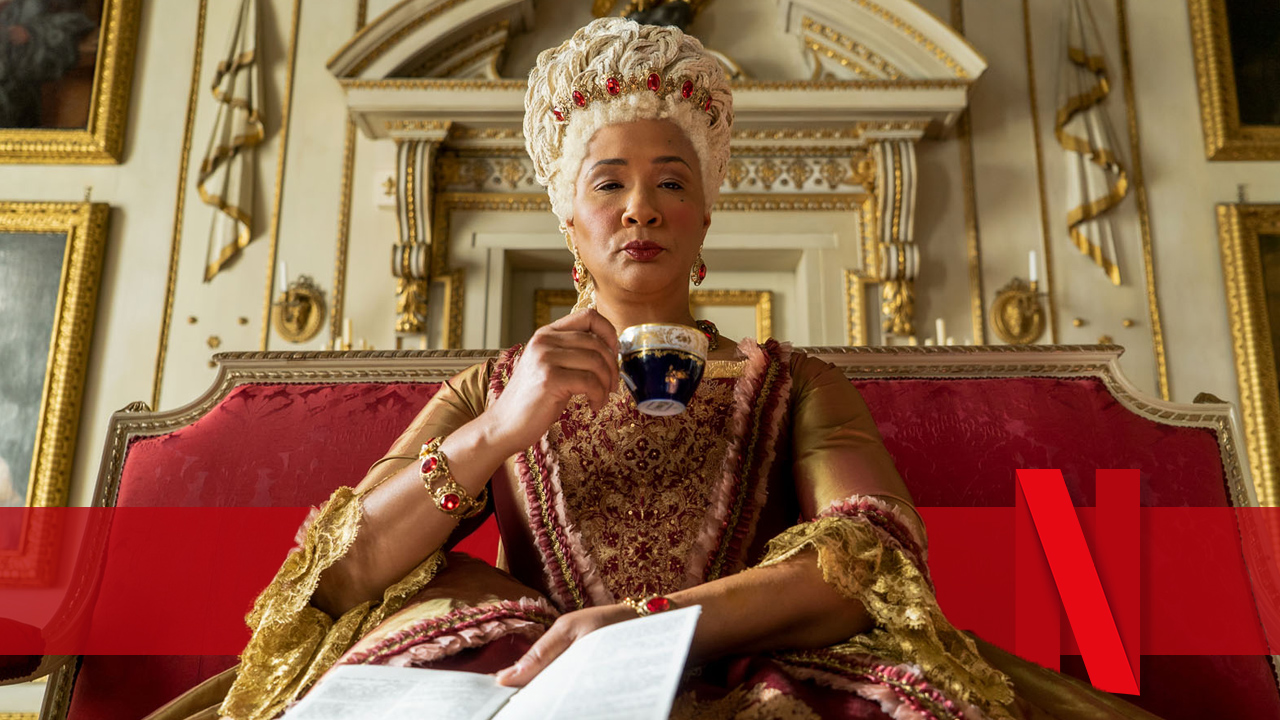 In the new Netflix series “Bridgerton”, British Queen Charlotte is black, as well as numerous aristocrats. The reason for this is not exactly the so-called colorblind casting, but a historical debate.

When Netflix hired hit production company Shonda Rhimes (“Grey’s Anatomy”), the job was clear: it had to deliver hit series to the streaming service. And the prelude worked. Historical drama produced and responsible by author Chris Van Dusen. “Bridgerton” sparked great interest and is currently the most watched content on the streaming provider in many countries around the world, including Germany.

The completely fictional series, which is explicitly set in London in 1813, has a very diverse cast. Many roles, even in the British aristocracy – they were cast with non-white actors.

No color blindness at the casting

Who Chris Van Dusen dem Magazin Decider revealed that this is actually a matter of course, as there is a rule that belongs to the DNA of producer Shondaland: “We always cast the best actors in a way that represents the world today.” The so-called color blindness, that is, the completely independent occupation of skin color, has a long tradition in the theater (otherwise there would only be a role for non-white ensemble members in Shakespeare adaptations), but it is also is using more and more in movies and series throughout.

But with “Bridgerton” they made an exception to the general principle of color blindness. The cast of the British Queen Charlotte with the renowned stage actress Golda Rosheuvel and part of the court with other People Of Color was deliberately chosen. It is a statement that comes with a historical debate.

The deliberate exception for Queen Charlotte

Queen Charlotte, played by Golda Rosheuvel, is one of the few royal characters in “Bridgerton.” Sophie Charlotte zu Mecklenburg-Strelitz, born 1744, married British King George III in 1761. at the age of just 17 and was the British monarch until 1818.

And today there is a debate as to whether Charlotte was possibly the first (and so far) black British queen. This theory first emerged in the 1940s, but has been more widely debated among historians, especially in the last 20 years.

It is based, among other things, on a supposed ancestor of African descent, a historical painting and some historical descriptions, but it is also highly controversial. And anyway it can no longer be finally clarified.

Who is Brian Nickels in Bridgerton? We explain the fade-in at the end of season 1

This is how series creator Van Dusen explains to the magazine And onlinewho had wondered, given the debate over Queen Charlotte’s ancestry, what a black queen might have done: “Could she have used her power to raise other people of color in society? Give it titles? Do countries give? Ducats?

In the series, the father of the main character Simon Basset (Regé-Jean Page) received his title of duke, which has a particularly important role in the general narrative and central conflicts. After all, the son is determined not to have offspring to “die” out of hatred for his father, the title conferred, which can only be inherited in a straight line, which has a lasting impact on the relationship with Daphne. Bridgerton (Phoebe Dynevor).

This background seems to have interested Van Dusen so much that the queen’s extensive presence, including the smaller appearances of her husband (already severely insane at the time) and other family members, is also one of the novel’s major deviations. . The Queen does not appear in Julia Quinn’s “Bridgerton” books, and is even part of the so-called main cast of the series.

Who Van Dusen And online He explains, it made sense for him to incorporate the historical character into the otherwise fictional story because he wanted the series to cover more than just the Bridgerton family. But it is also useful for the visually exuberant representation of the extravagant aristocratic life: “Adding Queen Charlotte also gave us a chance to show what true excess and decadence looked like at the time.”

The first season of “Bridgerton” is available on Netflix from December 25, 2020. and only the beginning of the history of the love confusion and confusion of the eponymous family. Many more seasons will follow, there is enough material for it: the original book series, published between 2000 and 2006, already consisted of eight books. In the meantime, however, it has even been expanded to include more stories.