Nearly 1,000 migrants arrive in the UK across the English Channel every day On 20 boats in one day
Nearly 1,000 migrants cross the English Channel

Since the beginning of the year, more than 26,000 migrants have made the perilous journey across the English Channel to the UK in small boats. Nearly 1,000 are now discovered in a single day. All attempts to contain the migratory movement have so far failed.

In just 24 hours, nearly 1,000 migrants crossed the English Channel to Britain in small boats. As announced by the Ministry of Defense in London, 960 people on 20 ships were discovered during the dangerous journey on Saturday. According to this, the total number of migrants who have crossed the Canal already exceeds 26,000 since the beginning of the year. The previous annual maximum of 2021 is 28,500.

By Friday, 221 people had arrived in Britain across the English Channel. The number of migrants crossing the strait into Britain has increased significantly since 2018. At that time, the authorities began exercising much tighter controls over the French port of Calais and the Channel Tunnel between France and Britain, which runs under the Channel. . More recently, the number of immigrants from Albania in particular had increased.

A UK Parliament report concludes that up to 60,000 people may cross the Channel before the end of the year. The Conservative British government has so far tried in vain to reduce the number of crossings. Among other things, London is paying the French government millions to increase coastal surveillance.

London has also tightened its immigration policy. Among other things, the government concluded an agreement with Rwanda that allows migrants who have arrived in Britain to be deported to the East African country after arrival. So far, however, no migrants have been sent to Rwanda: a flight scheduled for June was canceled at short notice following a ruling by the European Court of Human Rights. The candidates to succeed Prime Minister Boris Johnson, Rishi Sunak and Liz Truss, have vowed to stick to the plans anyway. 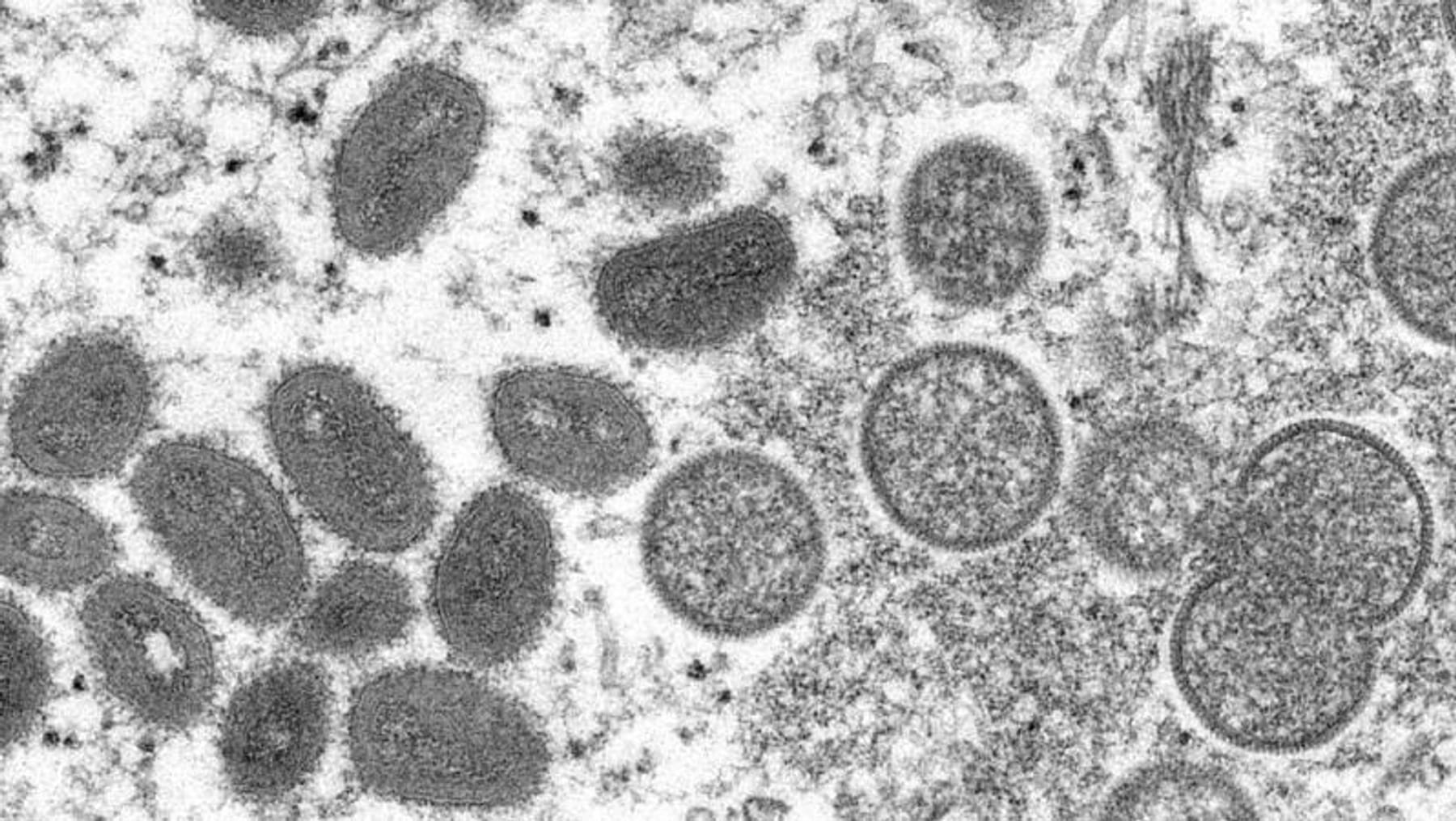 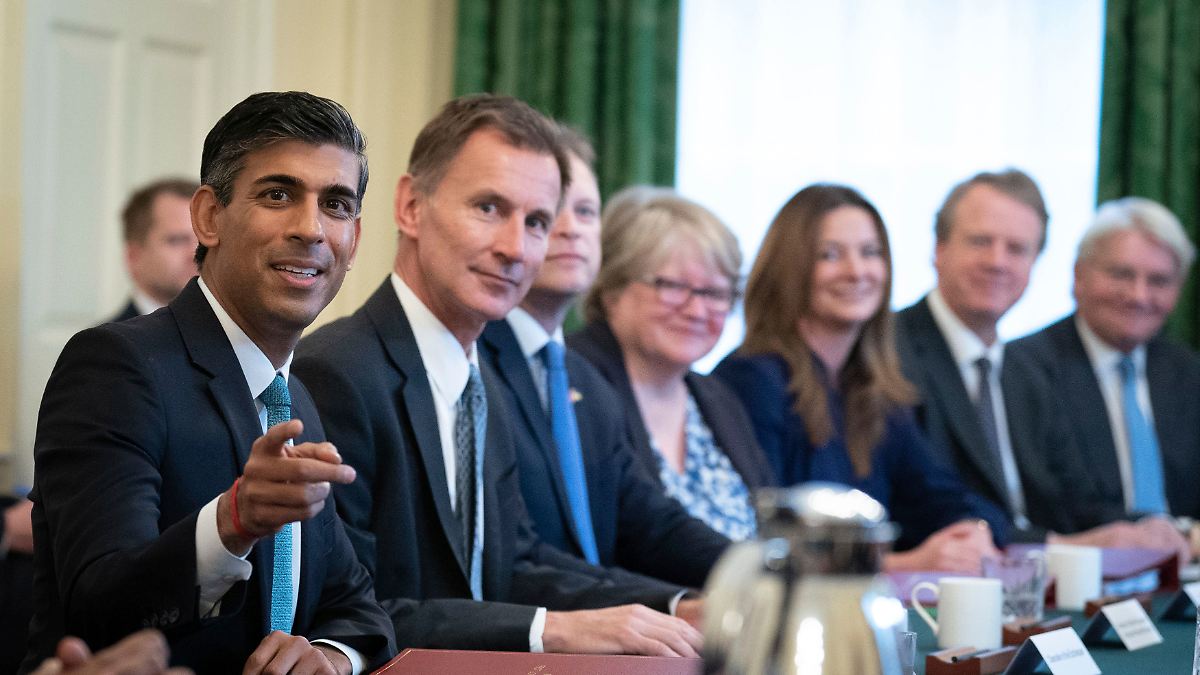