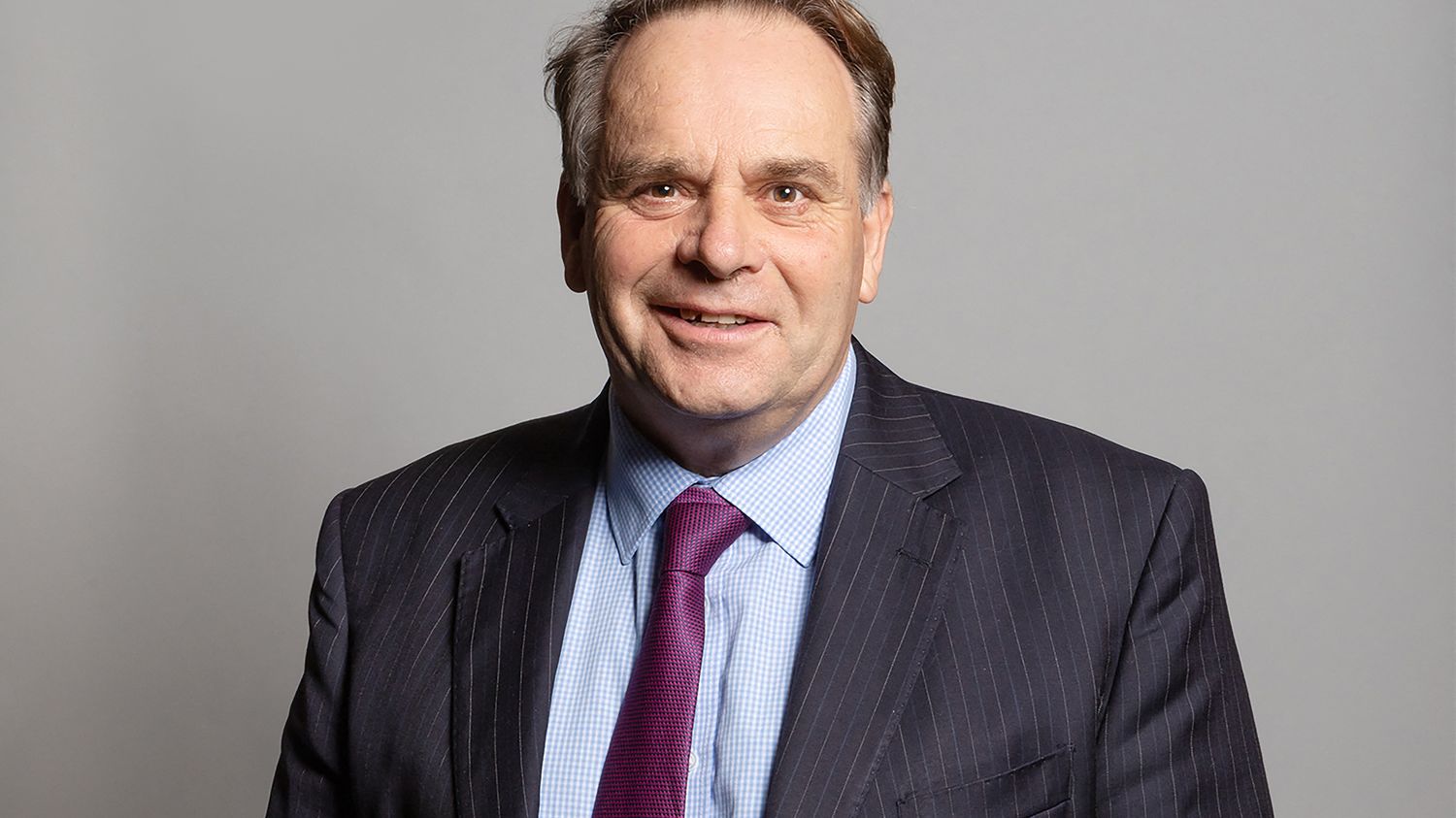 British Conservative MP Neil Parish announced his resignation on Saturday 30 April. The parliamentarian, accused by some of his peers of having seen pornography in the House of Commons, admitted the facts. “I was looking for tractors”insured the bbc the 65-year-old elected official, a former farmer. “I found another site that had a similar name and searched for a while, which I shouldn’t have done”tried to explain. “But my crime, my biggest crime, is that I went back there a second time and it was deliberate.”confessed on the verge of tears, referring to a “crazy moment”.

In an interview in daily telegraph (in English) published on Saturday morning, had suggested that he might have opened the site “by mistake”. “We support (Neil Parish’s) decision to resign as a member of parliament”said a Conservative spokesman for the Tiverton and Honiton constituency, where Neil Parish was elected in 2019.

The announcement of his resignation comes after Boris Johnson’s Conservative Party launched an investigation on Wednesday into the incident. The MP’s name had not been revealed, but Neil Parish had appeared before the Parliamentary committee responsible for MPs’ conduct issues, the Conservatives announced on Friday, which had suspended him from their parliamentary group for investigation time.

The elected official then announced that he wanted “continue to fulfill your role as deputy during the investigations”. Many deputies insisted that he resign before the conclusions of the investigation if the accusations against him were true. “Neil Parish must think we were born yesterday. Boris Johnson’s Tories are a national disgrace”replied Rep. Angela Rayner.

The Labor MP found herself at the center of a misogynistic attack last weekend after anonymous Conservative MPs accused her of enjoying distracting the Prime Minister by crossing and uncrossing her legs in Parliament, comments that Boris Johnson described on Monday as “sexist and misogynistic shit”.

Also last week, the sunday time revealed that three ministers and two opposition deputies faced charges of “misbehavior of a sexual nature”. They are among the 56 deputies denounced in an office in charge of registering these complaints, created as a result of the #MeToo movement.