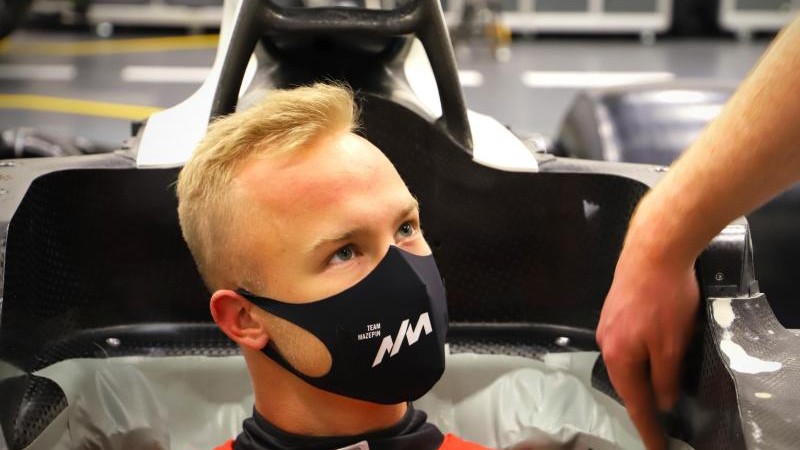 This would also mean the British Grand Prix on July 3 at Silverstone. Following Russia’s attack on Ukraine, Motorsport UK made the decision in consultation with the UK government and national sporting bodies.

In accordance with the so-called International Sporting Code, the British Motor Racing Association can only enforce such a decision as an exclusion for domestic competitions, but not for international competitions such as Formula 1.

“It is our duty to use every influence and advantage to stop this totally unwarranted invasion of Ukraine,” said FA Chairman David Richards.

The world motoring association Fia had not excluded Masepin from racing the day before. The 22-year-old Muscovite should start “until further notice” as a neutral athlete and under the “FIA flag”. He must also expressly commit himself in writing to peace and political neutrality.