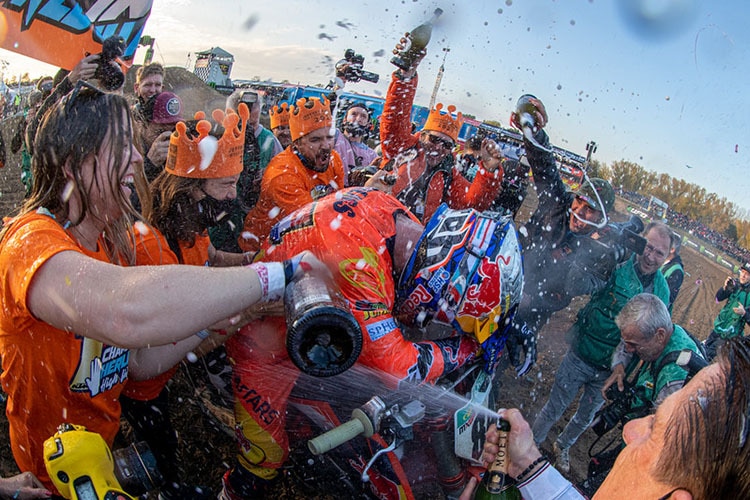 Infront, promoter of the Swiss Motocross World Championship, has released the figures for the last 2021 season of the MXGP and MX2 series.

According to the Nielsen Sports media agency, the MXGP has attested a sponsorship value of 426 million euros. Infront’s own streaming platform (pay-per-view), offering live commentary, interviews, and review magazines, produces two hours of live MXGP content and two hours of MX2 class from each event on Sunday’s race only. .

The television signal was broadcast in 116 countries around the world. 8,400 hours of programming from the Motocross World Championship were broadcast on television.

The current official video game, MXGP, sold two million units. Milestone is the partner here. Infront does not report figures on the number of spectators on the MXGP platform per Grand Prix event.