Minecraft and NVIDIA also celebrate the 70 years of the reign of Elizabeth II, the images! 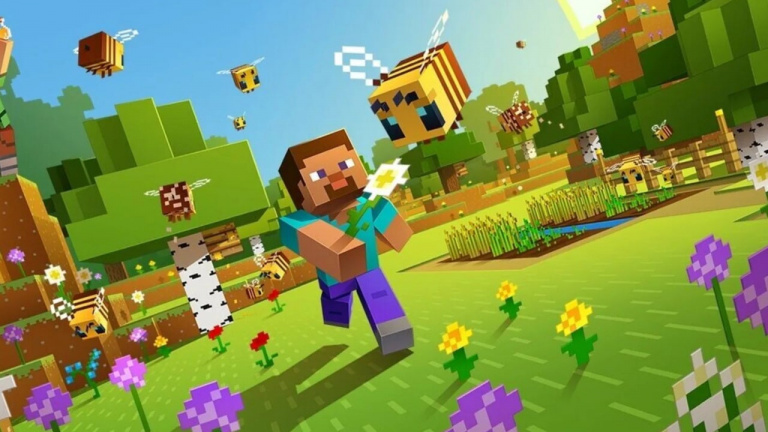 game news Minecraft and NVIDIA also celebrate the 70 years of the reign of Elizabeth II, the images!

Minecraft, cube adventure land, virtual engineering, but also mods, tributes and creativity! Mojang’s title, which is about to receive its next big update, is a game in which many players create or recreate cities, buildings, universes.

We no longer count the number of projects that recreate in Minecraft the great monuments of the world, Hogwarts castle, the city of Minas Tirith in Gondor, Night City of Cyberpunk 2077, New York or Paris.

70 years of reign is something to celebrate, even in Minecraft!

The creation that we are going to talk about today is a bit special, since it was created within the framework of a very specific event. From June 2 to 5, 2022, UK to celebrate Elizabeth II’s Platinum Jubilee, who recently turned 96. An event will mark the 70 years of reign of the Queen, ascended the British throne on February 6, 1952. To mark the occasion, NVIDIA has rapproached artist Ushio Tokura and his team, to create a celebration in Minecraft.

In a virtual area of ​​approximately 77,100 m²the creators posed more than 45 million blockswith the purpose of recreate Buckingham Palace, The Mall (the avenue that leads to the palace and goes to Trafalgar Square), British guards, orchestra, garlands, cakes, horses, signs, trees, in short, everything that was possible and pertinent to put. On the other hand, we do not know if the Queen has been integrated into the game through a mask. In the real world, these celebrations will begin with a military and air parade, followed by a mass at St. Paul’s Cathedral, after which the British will be able to watch a special horse race. in a giant concertthen to a big parade in London.

Impressive work, accessible to all

This work was done by three people in two weeks, and it took 650 hours cumulative work. Small bonus, the creators took advantage of the NVIDIA RTX Technology to incorporate fireworks and provide visitors with sublime lighting. Of course, if you want browse the creation, it is possible !

To do this, launch Nvidia GeForce Experience and make sure optimal playback settings are enabled for Minecraft. then you have to Discharge creation, then click on Platinum Jubilee RTX Adventure.mctemplate, after which you should start Minecraft of course.