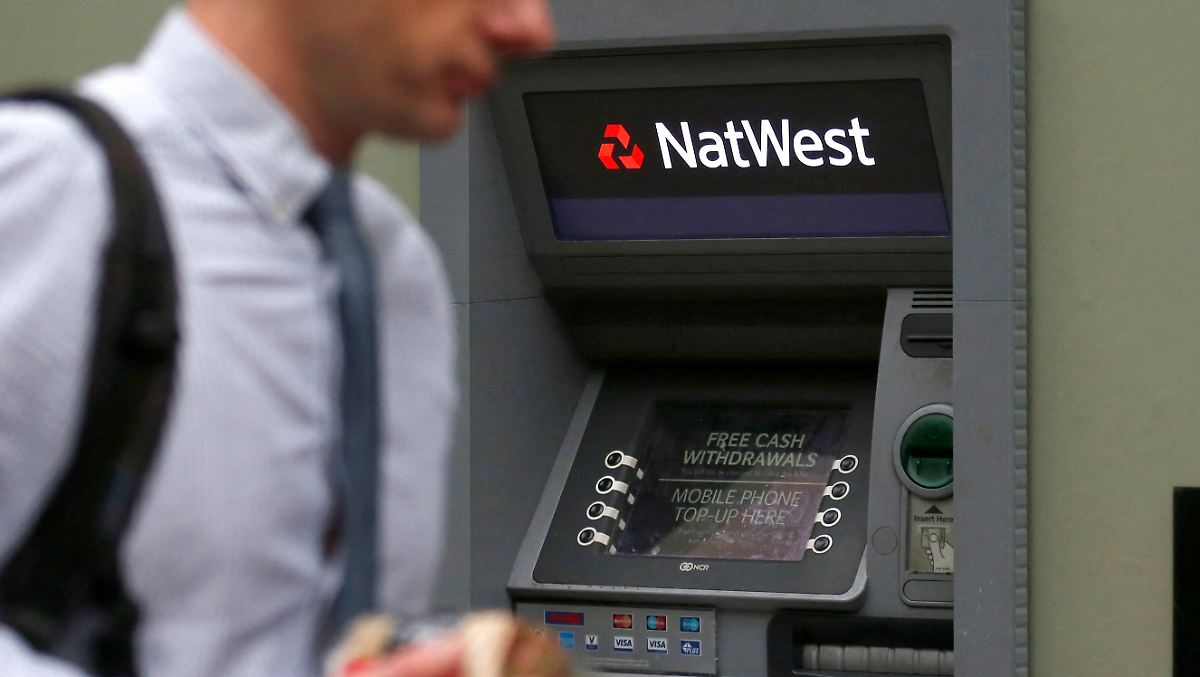 For years, a gold merchant in Britain took advantage of a bank’s drowsiness and smuggled hundreds of millions of cash through the Treasury. Because the NatWest-Bank does nothing against money laundering, it is now doomed.

Couriers entered branches with rubbish bags: but British bank NatWest did nothing to prevent criminal gangs in up to 50 of its branches from depositing hundreds of millions of pounds over five years, as reported by financial regulator FCA in the cut. In one case, money couriers dragged so much cash into the Walsall branch in central England that the bags were ripped apart and the money repackaged.

365 million pounds, including 264 million in cash, ended up in NatWest accounts, mostly in small towns, without the bank questioning their origin. Only in one branch it was 40 million euros. NatWest has to pay a fine of £ 265 million for money laundering. It is the first British bank to be convicted of doing nothing against money laundering.

NatWest was unable to monitor suspicious activity from one client: Fowler Oldfield, a Bradford gold dealer and jeweler who was removed after a 2016 police raid, the Finance Commission said. Ultimately, all the million dollar transactions were attributable to the business.

The nation’s largest commercial bank had already pleaded guilty to three counts in October of failing to properly examine the suspicious accounts of a Bradford gold dealer and jeweler between 2012 and 2016.

The issue is also spicy because NatWest, then as the Royal Bank of Scotland (RBS), was bailed out by the state during the financial crisis and most of it is still in public hands. NatWest boss Alison Rose had apologized for deficiencies in money laundering oversight.