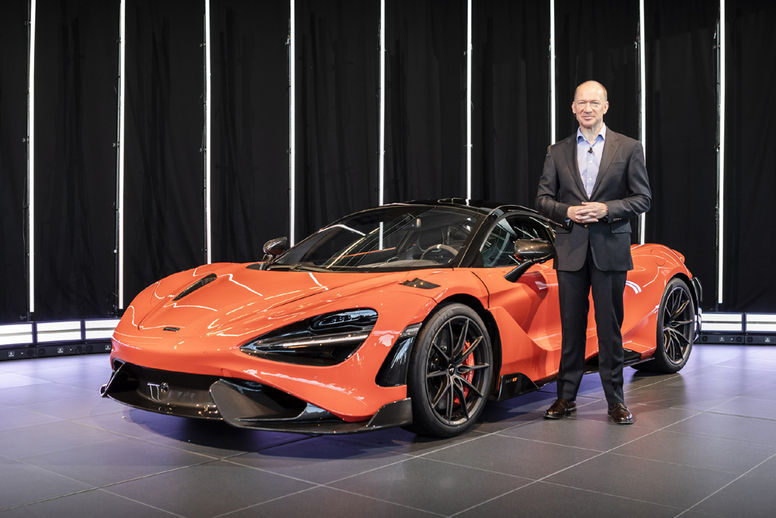 McLaren Automotive has formalized the appointment of the German Michael Leiters as CEO of the company.

Since last November and Mike Flewitt’s decision to step down as CEO after nine years of good and loyal service, McLaren Automotive has been looking for a new leader, a role that had been temporarily entrusted to Michael Macht, then non-executive director. . of the McLaren Group. .

The British manufacturer has thus found its new leader, in the person of the German Michael Leiters, 50, an engineering graduate who, throughout his career, held positions of responsibility at Porsche AG in particular, before being entrusted to the role of Chief Technology Officer. Officer at Ferrari.

Leiters will be based at the McLaren Technology Center (MCT), the home of the Surrey, UK-based brand, and will be tasked with shaping the British manufacturer’s trajectory for years to come.

“I couldn’t be more excited to join McLaren Automotive as CEO at this important time in their journey,” said Michael Leiters. “McLaren is already recognized as one of the world’s most admired luxury supercar companies. I look forward to building on that reputation with our loyal customers, employees, fans and partners as we write the next chapter in McLaren’s illustrious history.”