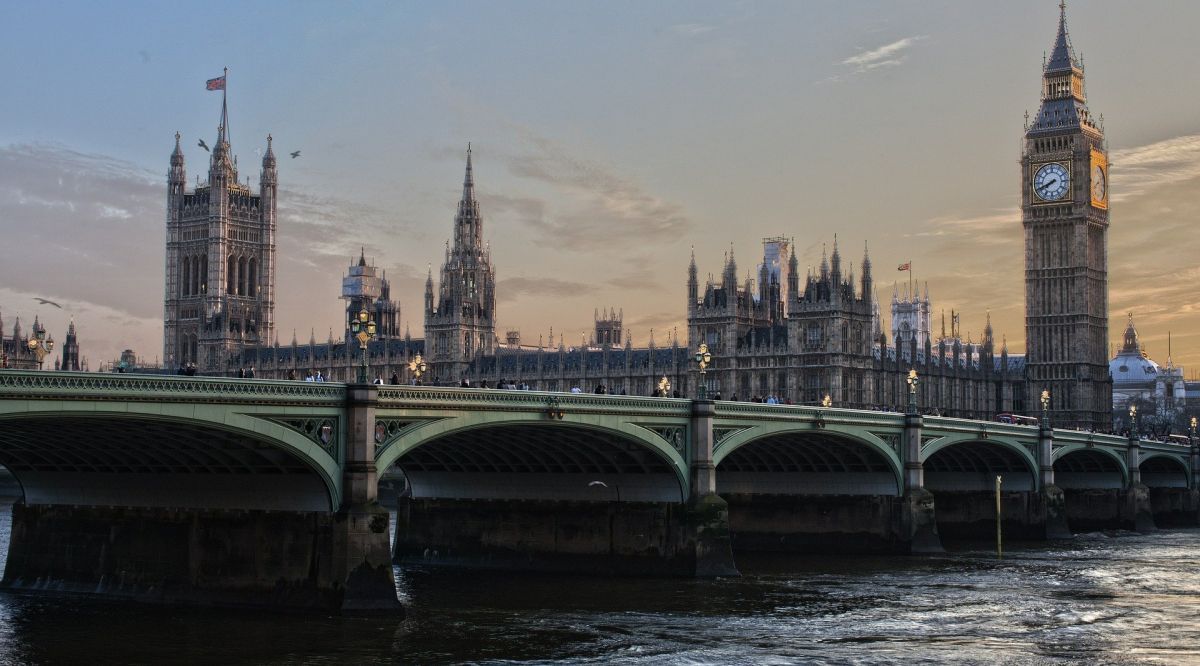 Meta, the parent company of Facebook, advocates for the maintenance in British law of part of the European rules that limit the liability of Internet platforms, at a time when London is considering abandoning any legislation inherited from the EU. The US giant says it wants to “draw attention to a key area of ​​European law which (the company) believes could be affected” by a bill currently being considered by British MPs, according to a letter to the parliamentary committee in charge of the file and published on Friday on the website of Parliament.

The company refers to the transposition into British law in 2002 of a European directive that limits the liability of platforms for the content they transmit, particularly “when they act as a simple conduit,” Meta specifies in this document. “In practice, this ensures that online platforms are not primarily responsible for third-party content, information and/or illegal activities carried out on the platform of which they are unaware,” Meta specifies. The British government tabled a bill in September to abandon by December 31, 2023 all EU legacy post-Brexit legislation that would not have been explicitly retained in national law. It is currently being considered by Parliament.

Therefore, Meta calls on MPs to either explicitly retain the legislation in question, or to exclude it from the scope of the new law, otherwise “platforms and websites will be less likely to want to operate in the UK.” . The bill has sparked widespread protest in the UK, with many interest groups and public and private bodies accusing the government of wanting to go too fast. “The bill proposes to automatically sweep away thousands of legislative acts and upset decades of jurisprudence,” for example, denounced the British union federation TUC in another written contribution.

“It is striking that the ministers have not yet explained which laws they intend to maintain, modify or lapse,” continued the TUC, judging that “the ultimate goal is deregulation.” TheCityUK, one of the main financial lobbies in London, is not far behind and questions “the relevance of this bill in the current circumstances”, in particular because of “the risk of worsening relations with the EU” but also “of a potential increase in the burdens on businesses”. “At the very least, the bill should be amended to allow for a much longer implementation period, without wasting the limited means” of the government, recommends TheCityUK.