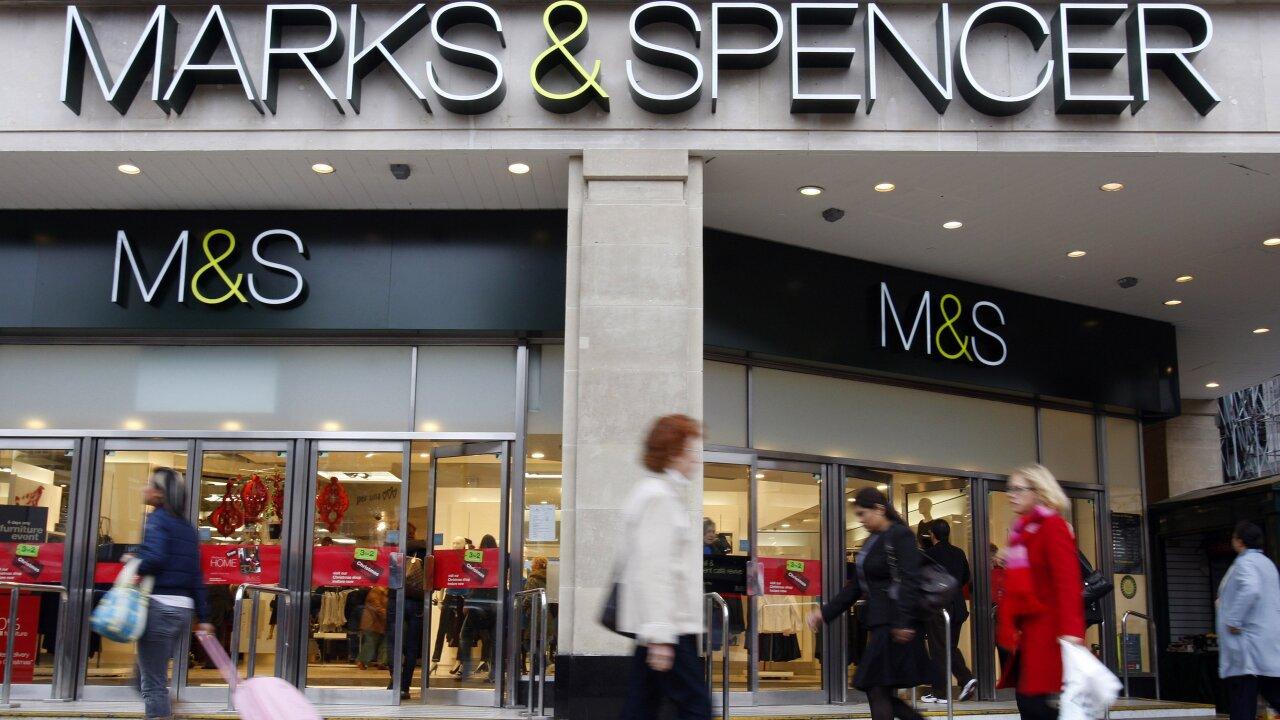 The British chain Marks and Spencer (M&S) announced on Monday that it would invest 480 million pounds (542 million francs) to open 20 general stores across the United Kingdom, as part of a plan that foresees the disappearance of dozens of them.

“This investment will generate more than 3,400 new jobs throughout the country,” the company said in a statement, in which it announced the acceleration in October of a plan to close “low-productivity” stores, particularly in urban centers, and the opening of others, focused in particular on food.

This “store rotation” strategy in the United Kingdom is part of a restructuring plan launched in 2020 due to the pandemic consisting of cutting 7,000 jobs, which also confirmed a strategy to modernize its sites that began a few years earlier. .

The brand had specified last fall that it wanted to close 67 general stores out of 247 and increase the number of grocery stores by a third, with 104 openings, adding that it wanted to complete this initially planned plan of five within three years.

Marks and Spencer had also announced at the end of 2021 the closure of more than half of its sites in France due to supply problems linked to Brexit.

“Our site rotation program is all about making sure we have the right stores, in the right place, with the right space,” M&S Co-CEO Stuart Machin said in the statement.

The group announced last week that it had achieved record sales at Christmas, receiving above-average performance for the sector, driven in particular by a good performance in clothing and decoration, its weak points in recent years compared to food. .

According to M&S, the performance of its new stores and recently refurbished stores is exceeding its expectations, citing as an example an “aging” store in Chesterfield city center (central England) that recently moved a bit further away and has seen their sales double. more than a year.

Among the new openings planned for the 2023/2024 financial year are general stores located in the main shopping centers of Leeds, Liverpool, Birmingham and Manchester.