man who broke into Windsor castle wanted to kill the queen 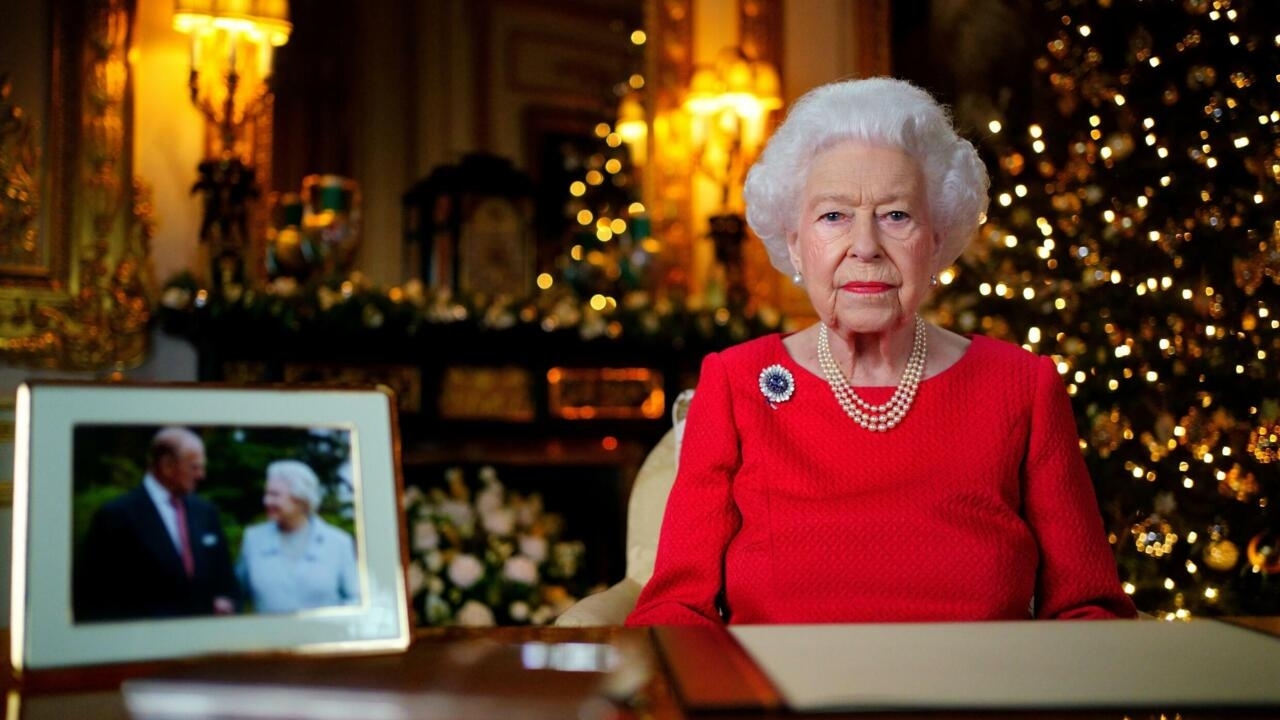 More details are known about the 19-year-old who wanted to try to kill the Queen of England on Christmas Day. the tabloid Sun posted the video he sent to his friends on Snapchat minutes before scaling a castle gate.

From our correspondent in London, Mary Boeda

It is 8:06 am on December 25 when the video is published on the newspaper’s website. Sun. What constitutes a first element in the investigation.

We see a man in a white mask, a black hoodie holding a crossbow. He says that his name is Dark Jones, referring to the ” dark side of the force “, inside Star Wars. A picture of a character from the film also hangs behind him.

His voice is distorted. He explains that he is going to try to assassinate the queen and that he doesn’t think she will survive the attack. He wants to avenge the protesters who died in India in 1919, massacred by the British.

Twenty-four minutes later, armed officers pounce on him. He was arrested by security at Windsor Castle, 500 meters from Her Majesty’s private apartments where he was having breakfast.

He managed to scale a sharp metal grate with a rope ladder, but immediately set off alarms and was seen on CCTV. After being taken into police custody, he was eventually committed under the Mental Health Act.