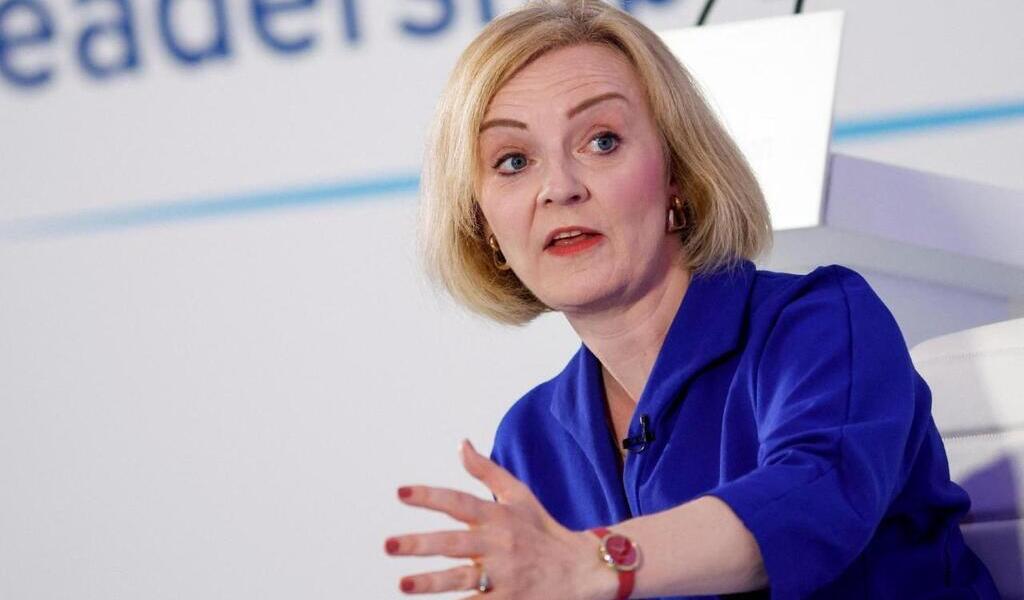 Emmanuel Macron, “Friend or enemy”? Favorite in the race for UK Prime Minister Liz Trusshe declined to comment on Thursday, saying he would put the French president on trial. “about his actions”.

Mrs. Truss, who spoke in the evening at an electoral meeting of the Conservative Party in Norwich (southeast), however specified that she preferred French nuclear technology to Chinese. The one who is still head of diplomacy in her country, in a government that currently manages, aspires to succeed Boris Johnson at number 10 Downing Street, who resigned in July.

To do so, he must gather a majority of the votes of some 200,000 conservative activists. The election is underway and its result will be known on September 5. He opposes former Chancellor of the Exchequer Rishi Sunak, also present Thursday night in Norwich, even if the two candidates did not debate directly.

“On your actions and not on your words”

Mr. Sunak, who according to the latest polls is 30 points behind his rival, did not hesitate when the journalist who was leading the evening asked him “Macron, friend or enemy? », opting for the first option.

On the other hand, when Mrs. Truss was asked the same question, she replied “The jury is still out” making the room laugh. “If I become prime minister, I will judge him by his actions and not by his words”he added, without elaborating further on the reasons for this distrust shown.

There are many litigation files between France and the United Kingdom, in particular the management of the post-Brexit files, whether they be fisheries or Northern Ireland. The two countries, allies within NATO, have also had different approaches to the Russian invasion of Ukraine, with Boris Johnson taking a very hard line against Vladimir Putin while the French president has defended the need to maintain an open dialogue with the Kremlin. .

The relationship between Paris and London was invited again minutes later in the conversation, about energy independence from the United Kingdom, where prices are skyrocketing under the effect of the explosion in gas prices.

The country must build new nuclear power plants, Ms. Truss argued, lamenting the fact that it has lost its expertise in this area. To do this, “If the choice is to depend on France or China, I will choose France”, launched, again applauded.