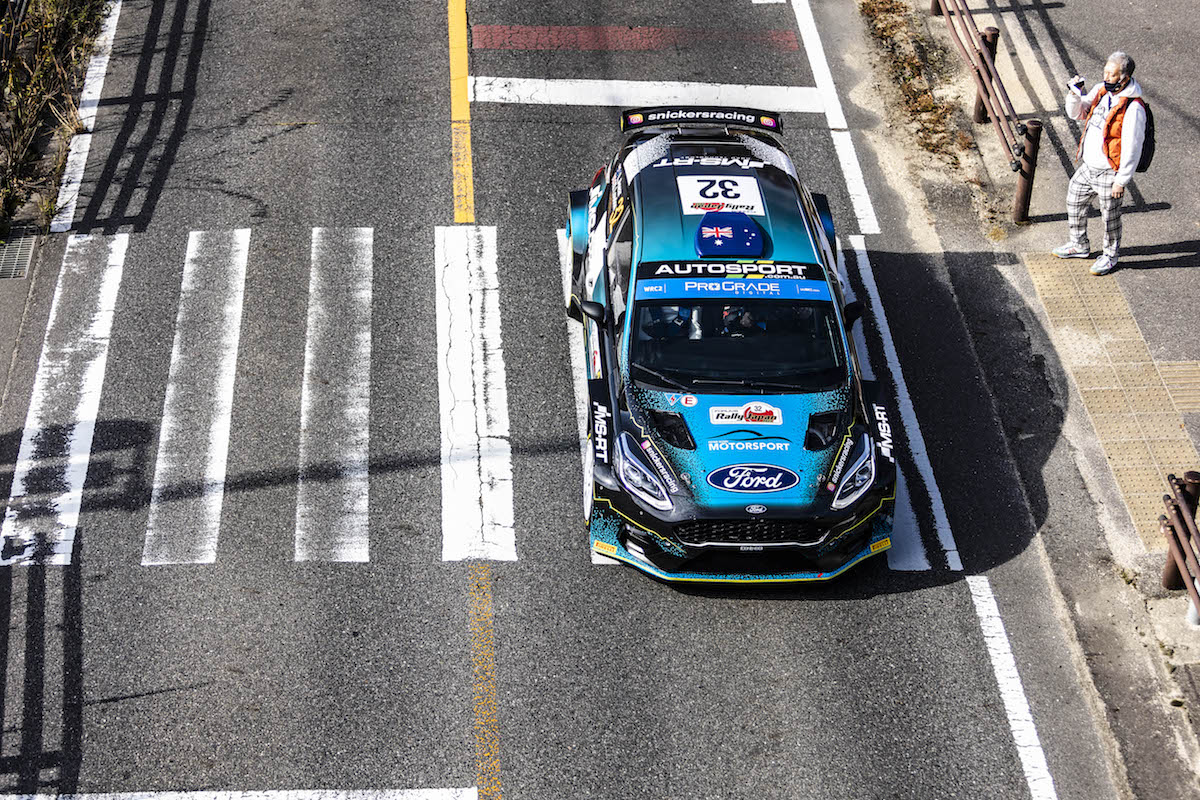 Ford of Europe’s decision to halt production of its popular Ford Fiesta in June 2023 has caused concern in the automotive world. meeting. the british preparer m-sport Was he going to follow the movement of the American giant and replace this model with another base? The answer came this Tuesday, November 16. It will not!

In fact, Malcolm Wilson, Managing Director of M-Sport, has confirmed that his company will continue to build and sell rally cars (Rally2, Rallye3 and Rally4) based on the Fiesta. “The Fiesta is at the heart of M-Sport’s business and has been responsible for much of the company’s success over the past two decades. Thanks to our long-standing partnership with Ford, we were able to start preparing for the end of Fiesta production well before the official time. (end of October 2022). I want to assure all our customers that we will continue to build Rally Fiestas for years to come, both in the UK and in Poland.he says.

The Fiesta was the first customer focused car M-Sport developed and I think the number of 2000 total wins produced speaks for itself. Development is ongoing on all of our Fiesta-based cars, with the Fiesta Rally2, Rally3 and Rally4 currently benefiting from extensive development programmes.

Following the announcement that the Ford Fiesta will cease production in 2023, M-Sport would like to highlight that it will continue production of rally cars based on the Fiesta.

I want to personally thank Ford for their support over the years with the Fiesta. Ford and the Fiesta have allowed M-Sport to grow as a company with their customer programs that Ford has trusted us with and continues to do. »

Mark Rushbrook, Director of Ford Performance, takes the opportunity to confirm the continued partnership with M-Sport. “The Fiesta has enjoyed incredible success in rallying, which is due in no small part to the time and effort M-Sport has put into its comprehensive ‘Ladder of Opportunity’ programme. (ladder of opportunity, through the pyramid from Rally4 to Rally2 and Rally1 with the Puma. Editor’s note) for more than a decade.

Ford Performance has proudly supported M-Sport with all of its Fiesta-based programs from the very beginning and together we have enjoyed incredible success. We want this success to continue, and Ford Performance will continue to support M-Sport in its various development programs for Fiesta-based rally cars. »

M-Sport was not taken by surprise. With the cooperation and support of Ford, the company founded by Malcolm Wilson has increased its stock of Fiesta bodies to ensure that all models continue to be produced for years to come. Development of all M-Sport rally Fiestas also continues, with many updates planned across the range over the next twelve months.