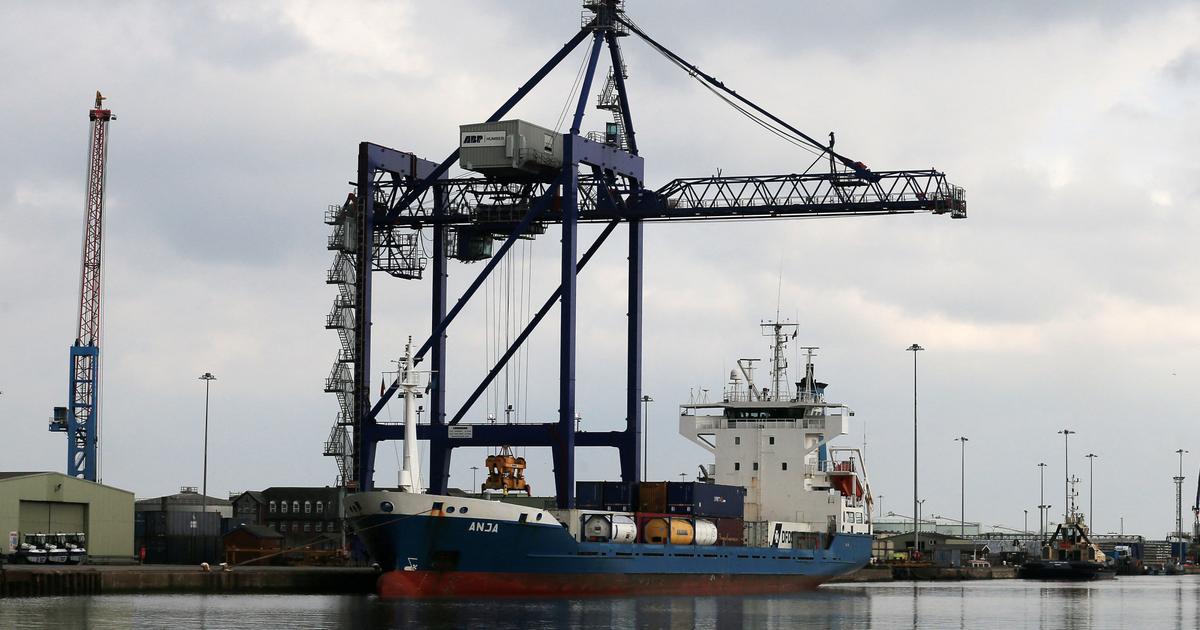 «Putin’s war could last months and years“, underlined the head of diplomacy Liz Truss in Parliament, addressing the Ukrainians:”We are ready to make economic sacrifices to support them, no matter how long it takes, and we will not stop until Ukraine’s sovereignty is restored.».

After targeting several financial institutions last week and then on Monday morning the Russian central bank and the Russian finance ministry, London intends to freeze “in the coming days» the assets on its territory of all Russian banks.

The move will be included in new legislation, which will prevent banks, including state-owned giant Sberbank, from trading in sterling and block access to financial markets of $3 million long prized by Russian business circles.

read alsoWar in Ukraine: can the state seize Russian villas in France?

«Since more than 50% of Russian trade is in dollars or pounds sterling, our coordinated actions with the United States will reduce Russia’s ability to trade.“, assured Liz Truss, and also promised to target more oligarchs by targeting”their houses, their yachts and all aspects of their lives».

Johnson in Poland and Estonia

For a long time accused of having turned a blind eye to the origin of the flows of money invested in the City or in the properties of “Londongrad“, the government has already expelled several billionaires close to the Kremlin from its soil last week. But the pressure is strong to go further and elected officials have demanded, for example, to target Roman Abramovich, owner of Chelsea football club.

read also“Is a war between the great powers imaginable?”

Without waiting, the latter decided to cede control of the club to the administrators of the Chelsea charitable foundation, whose success he has financed since 2003. A sign of the current pressure on the business world, the Russian-British Evgeny Lebedev, son of the former Chelsea agent KGB-turned-billionaire Alexander Lebedev published a front-page story in the free Evening Standard newspaper, which he controls, calling for an end to the invasion.

After closing its airspace to Russian planes last week, the government also ordered UK ports to ban ships flying the Russian flag, or chartered or controlled by Russians. The British Prime Minister, who will travel to Poland and Estonia on Tuesday, met on Monday morning with his Council of Ministers to discuss the measures announced in recent days against Moscow, considering that Vladimir Putin had done so.a colossal mistakeand underestimated both Ukrainian resistance and Western unity, according to his spokesman.

These British sanctionsare designed to bring down the Putin regime“This spokesman said, before, pushed to explain himself, to back down. “We are not looking for anything in terms of regime change. What is clearly being discussed here is how we stop Russia.».

read also“Whatever the military outcome of the war in Ukraine, Vladimir Putin has lost the narrative battle”

On the humanitarian front, London has promised to send aid to Ukraine and has made the conditions for entry into its territory more flexible for families of residents of the United Kingdom, which could allow the reception of up to 100,000 people. But the Interior Minister rejected a lifting of requirements as broad as the one announced by the Europeans, citing security reasons.