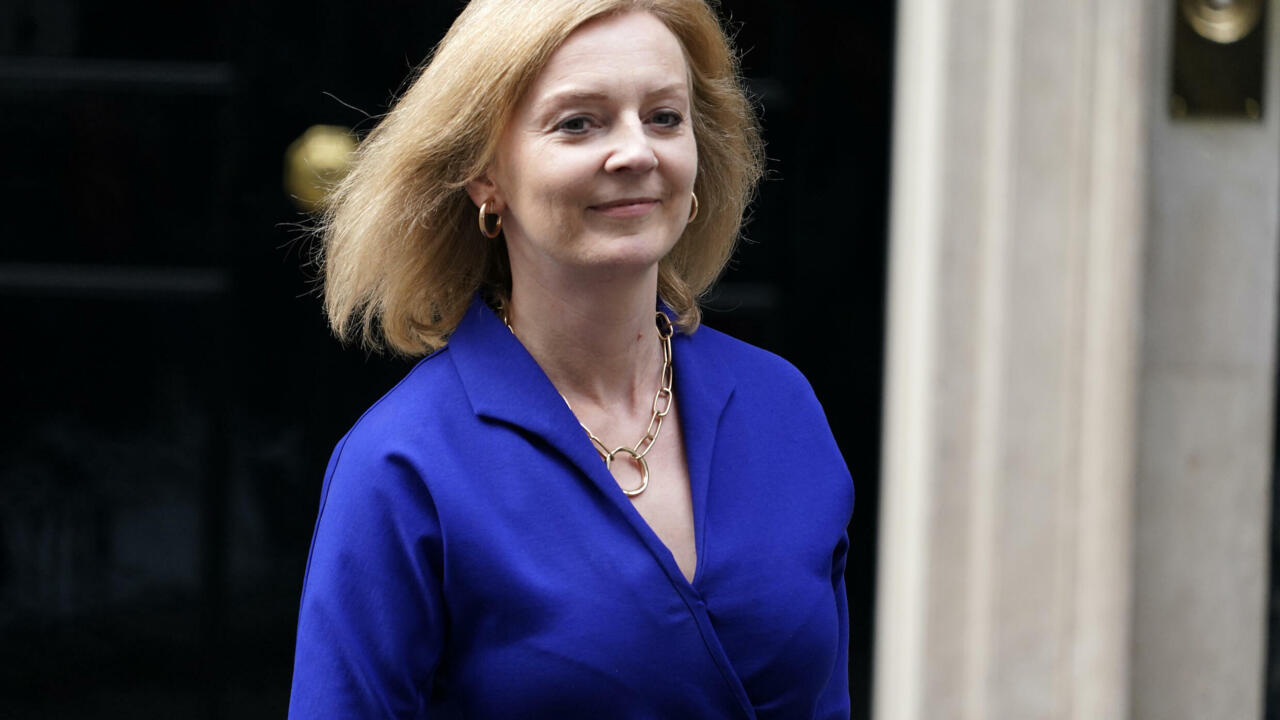 In the United Kingdom, the Minister of Foreign Affairs, Liz Truss, resumes the dossier of post-Brexit negotiations with the European Union (EU), after the resignation of Minister David Frost, maintaining the hard line against Brussels. A move that comes in a difficult political period for Prime Minister Boris Johnson.

Foreign Secretary, Minister for Women and Equality, in charge of negotiations with Brussels on the problematic Northern Ireland protocol… Liz Truss has a busy schedule. This should not be a problem for the man in his forties who is considered a possible future British prime minister.

The question now is to what extent Liz Truss will influence – or not – the British line in these post-Brexit negotiations.

Officially, David Frost resigned due to disagreement over health policy. He said to himself ” worried about the path the government is taking “. He is also in favor of the hard line against the 27, who categorically refused, for example, that the justice of the European Union can settle future disputes. A position on which Boris Johnson seems willing, finally, to negotiate.

Liz Truss had defended keeping her country in the EU in 2016, and had quickly changed her mind, seeing the divorce as an opportunity for the British economy. Since then, she has had the opportunity to negotiate various trade agreements with Australia, Japan and New Zealand. 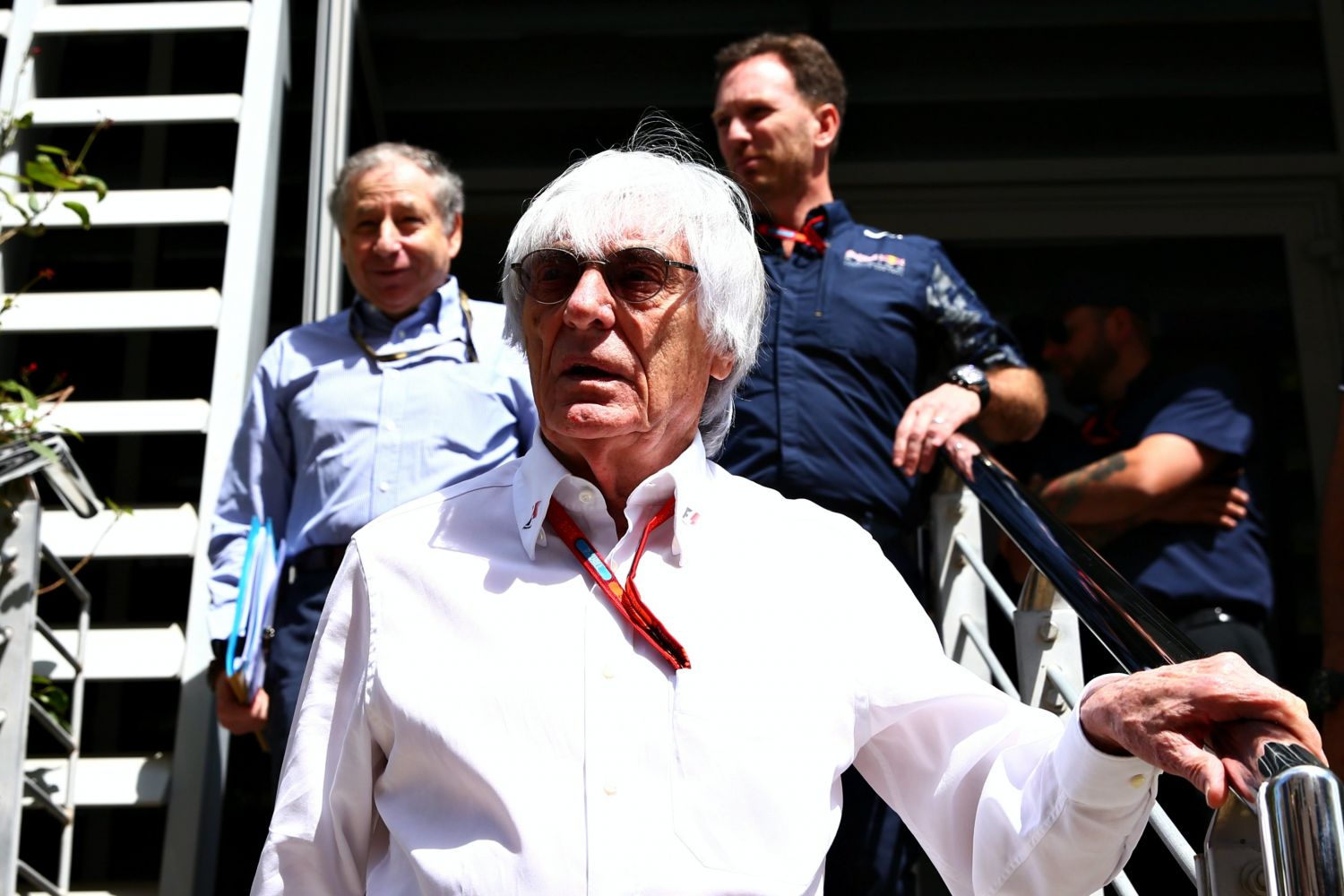