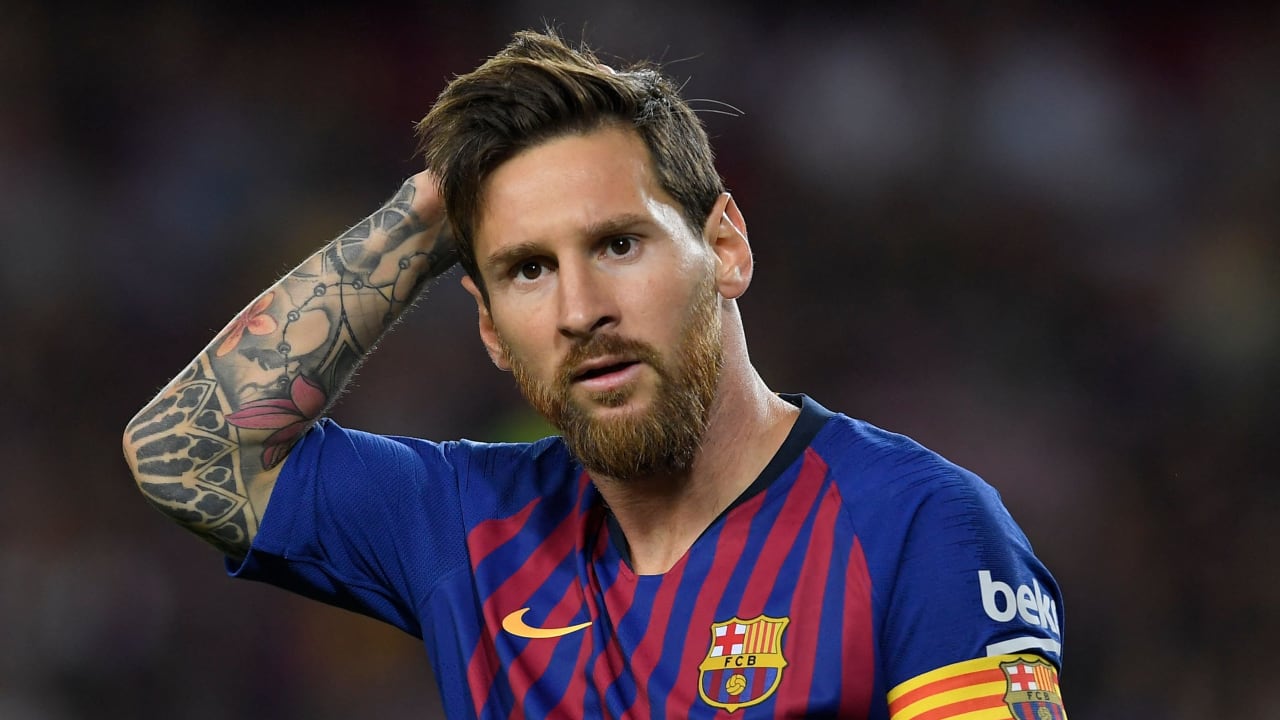 In the summer the unimaginable happened: Lionel Messi (34) left FC Barcelona after 16 years. A contract extension with the superstar fell through for financial reasons. It turns out that now a teammate probably had something to do with the Argentine being fired!

According to the Spanish newspaper “El Pais”, club legend Gerard Pique (35) is said to have suggested Barca president Joan Laporta (59) give up Messi. This would solve the problems of the indebted club (1,350 million euros!) in terms of financial fair play. Messi is said to have collected €52m a year from the Catalans.

Did Messi find out? Shortly after his move to Paris Saint-Germain, there was speculation in the Spanish media about a split between PSG’s new superstar and Pique.

This is where you will find social media content.

To interact with or display content from social networks, we need your consent.

One hint: when Messi was asked in an interview which former Barcelona teammates he was still in contact with, he named Sergio Agüero, Sergio Busquets and Jordi Alba. He did not say a word about Piqué, with whom he had been a friend for years.