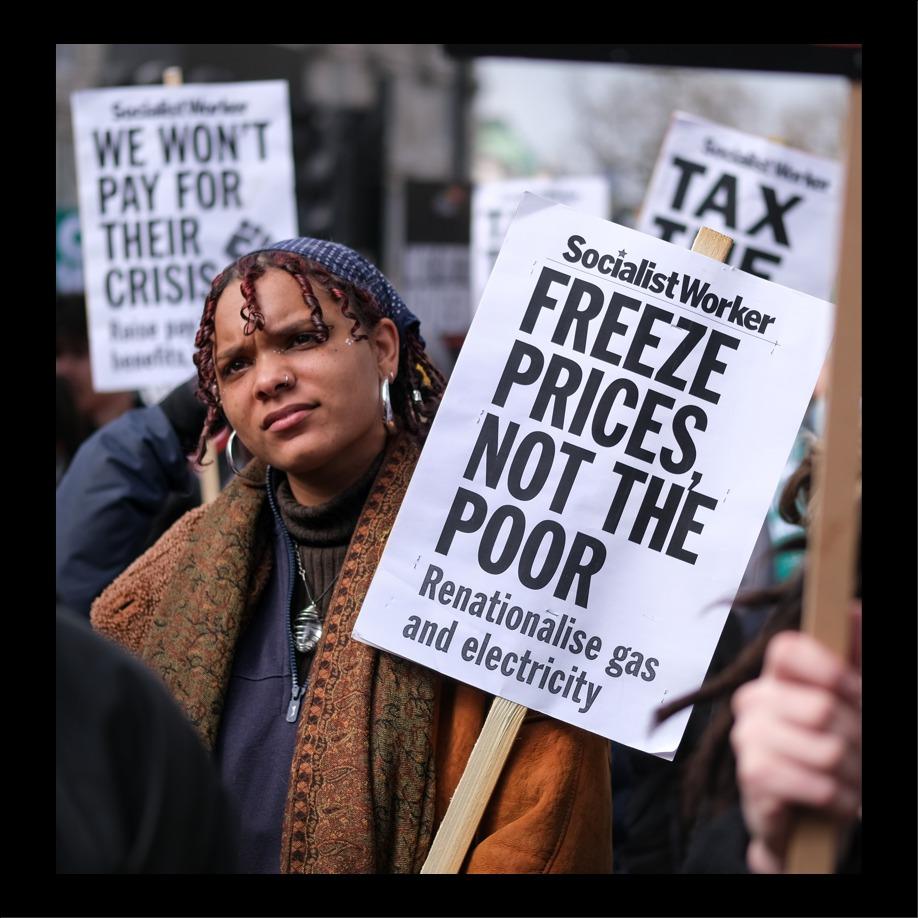 This week we go to the UK, where strikes on an unprecedented scale have been sweeping the country since mid-June. Despite important victories in certain sectors, power and longevity unmatched in fifty years, the trade union movement is reaching its limits when it comes to taking the challenge to the whole of British society. Within the unions as well as outside, we then seek to form other bodies capable of effectively combating the outrageously neo-liberal policies of the Conservative governments that have been linked for twelve years.

With Sarah Pickard – Professor of British Civilization at the Sorbonne Nouvelle
and Marc Lenormand – Specialist in trade unionism and social movements in the United Kingdom and professor at the Paul Valéry University of Montpellier.

Permanent Revolution, The World Socialist Website, The Guardian
On the fight against the Poll Tax: Dossier” The tax that brought down Thatcher » at solidaire.org
www.wesayenough.co.uk.
dontpay.uk

Sun Rise above: Every day I wake up on the wrong side of capitalism,
Icykal – It’s that time
Laayie and Icykal – false dictators
Flohio – 10 more rounds